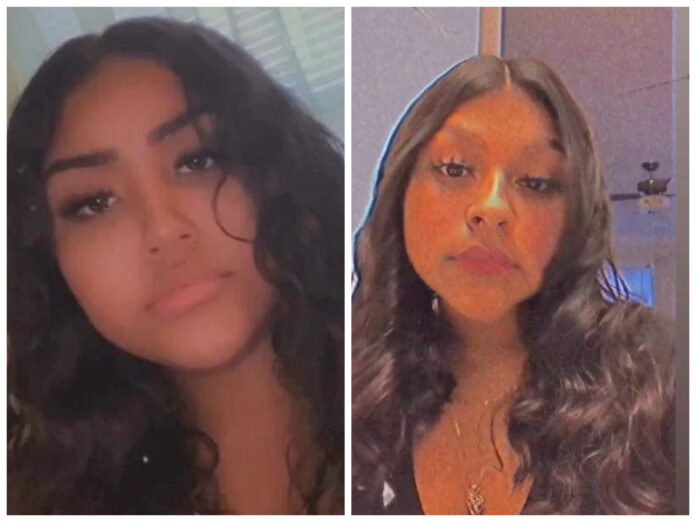 During the Holiday Season, things get wild, and people get hurt, and sometimes killed. It kind of seems like Charlotte is becoming a Chicago.

On Christmas Eve, a 16 and 13-year-old was shot in the head in East Charlotte.

According to CMPD, At 10:45 p.m. on Christmas Eve, Charlotte-Mecklenburg police officers responded to reports of a shooting near the 6600 block of Olde Savannah Road, just off Albermarle Road.

Any person with information about this shooting is asked to call 704-432-TIPS to speak directly with a homicide detective. Witnesses can also call the anonymous Crime Stoppers tip line at 704-334-1600.

As a result of these deaths, Charlotte now has 120 homicide cases this year.