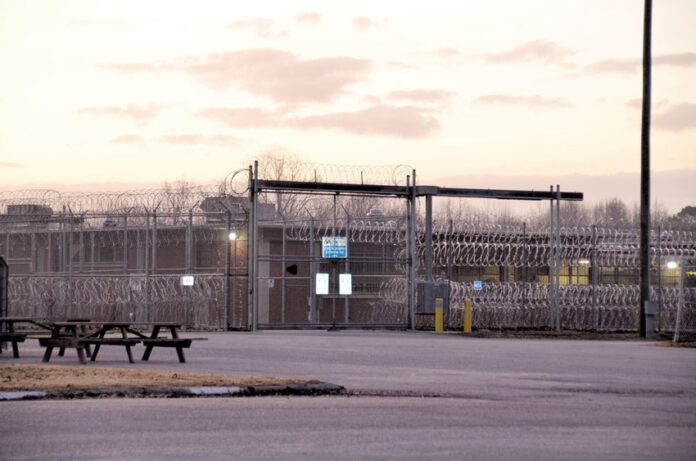 3,500 inmates doing time in North Carolina state prisons are getting ready to come home after civil rights group struck a deal on Thursday with Governor Roy Cooper’s administration to allow for early release over the next six months.

On Thursday, a Wake County Superior Court approved the deal, which will allow both parties to move forward with the terms of the settlement they had negotiated.

Nearly one-fourth of the 39,000 offenders tested since March 2020 received at least one positive diagnosis.

What’s happening in North Carolina prisons is the convergence of two pandemics both fueled by racism and classism – COVID 19 and an unjust criminal legal system, said a statement from Anthony Spearman, president of the NC NAACP. Even as we celebrate this monumental step in our efforts through this lawsuit, we must acknowledge that a disproportionate number of those marginalized, oppressed, and put in harm’s way by being incarcerated during the pandemic are melanin-rich, working poor, or both.

In April of 2020, The ACLU of North Carolina, Disability Rights North Carolina, and other advocacy groups joined the NAACP to file a complaint against the North Carolina prison system because they failed to handle the COVID-19 outbreak inside state prisons.

The most effective way to protect people in prison from the COVID-19 virus is to reduce the number of people in prison, said Whitley Carpenter, a lawyer for Forward Justice, one of the civil rights groups representing the plaintiffs in the case.

Under the terms of the proposed deal, the Department of Public Safety would have 90 days to release at least 1,500 offenders and an additional 90 days to release the remaining 2,000. Those who have been given an early release since Feb. 15 would count toward the 3,500 total.

The ACLU of North Carolina called Thursday’s settlement a “momentous achievement” but urged Cooper and prison officials to return as many inmates as possible to their families.