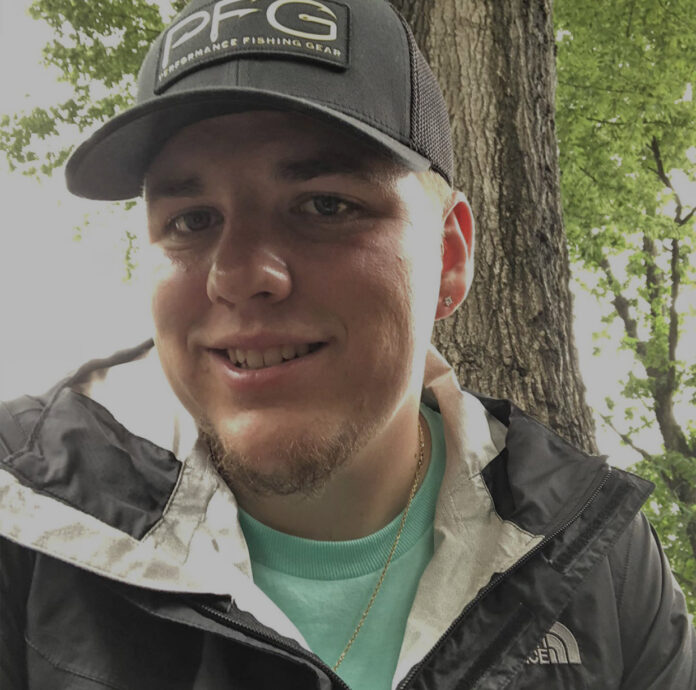 A 23-year-old North Carolina man is dead and his 73-year-old grandfather critically injured after the two drove to Columbus County, North Carolina, to purchase a 2011 Chevy Camaro that was posted on Craigslist.

On November 29, Tristan Lavonne Stavee, 23, and his grandfather George Cleveland Stump Sr., 73, was robbed and then shot by two sleazebags.

Just after 9 p.m., the Columbus County Sheriff’s Office was called to the 100 block of Sellers Town Road in Whiteville after a man was found unresponsive on the ground, according to the sheriff’s office.

Deputies said when they arrived, they located Stump Sr. inside a vehicle suffering from a gunshot wound, while Stavee was outside of the car on the ground.

Stump Sr. was transported to the hospital in critical condition, while Stavee was pronounced dead on the scene.

The two monsters alleged to be behind the murder and attack are 24-year-old Mark Anthony Nelson of Tabor City and 29-year-old Tamika Shatavia Ford, also of Tabor City.

Nelson was arrested on December 2, at his home. He is charged with murder, attempted first-degree murder, assault with a deadly weapon with intent to kill, inflicting serious injury, robbery with a dangerous weapon, and possession of a firearm by a felon.

He is being held without bond at the Columbus County Jail as he should be.

On December 4, Ford was arrested and charged with murder, attempted first-degree murder, assault with a deadly weapon with intent to kill inflicting serious injury, robbery with a dangerous weapon, and failure to appear on a misdemeanor.

Stavee was the father of two little girls.