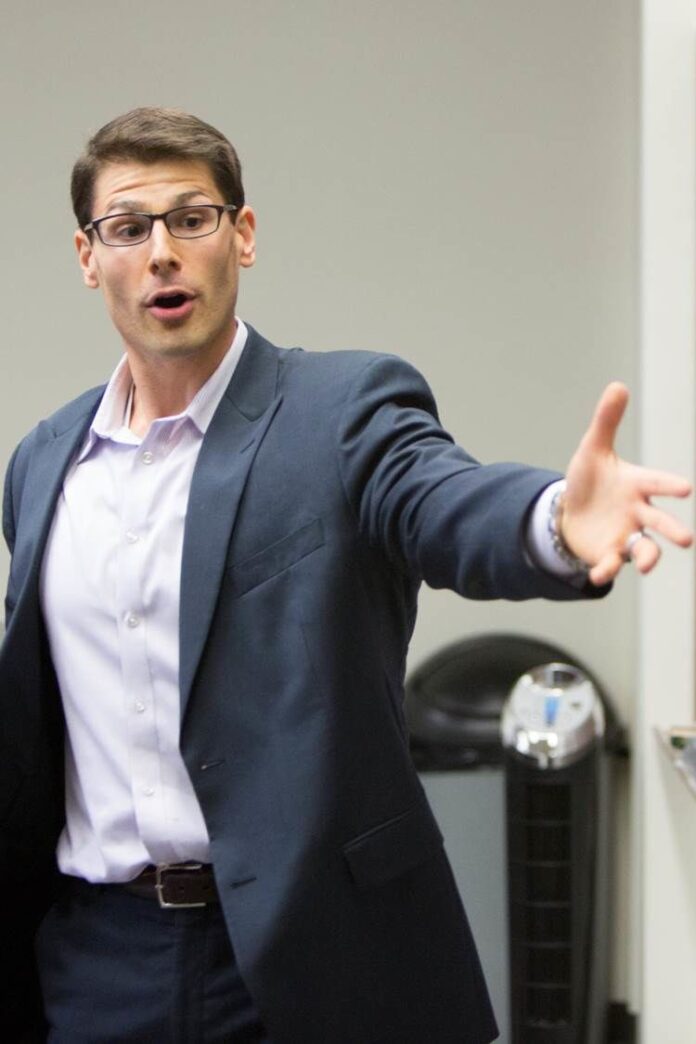 Dov Fox, a law professor and the director of Center for Health Law Policy and Biothetics at the University of San Diego says the government can force people to get coronavirus vaccine.

States can compel vaccinations in more or less intrusive ways, Fox said. They can limit access to schools or services or jobs if people don’t get vaccinated. They could force them to pay a fine or even lock them up in jail, fox said.

Fox said that the United States have never tried putting people in jail for refusing a vaccination but other countries like France have.

In 1905, the U.S. Supreme Court ruled in the case of Jacobson V. Massachusetts, that the state had the authority to fine people who refused vaccinations for smallpox.

Courts have found that when medical necessity requires it, the public health outweighs the individual rights and liberties at stake, Fox said.

States would have to allow expeditions for people with legitimate medical risks, like pregnancy, but not exemptions on religious or philosophical grounds, according to Fox.

Religious exemptions are not constitutionally required by the First Amendment’s Free Exercise clause, provided that the vaccine mandates don’t single out religion: they’re not motivated by a desire to interfere with it, Fox said.

Private employers will be able to terminated employees who refuse the vaccination unless there is a legitimate medical concern for that employee.

Would you rather be fined, sit in jail or both if you are required to be vaccinated?

0
0
votes
Article Rating
Share
Facebook
Twitter
Pinterest
WhatsApp
Previous articleMurder suspect say he will hire his own attorney, will fight murder charge against 5-year-old
Next articleTwo kids tested positive for COVID-19 at First Adventure Daycare in Fayetteville, according to employee