BREAKING: Man who had his knee on George Floyd’s neck has been released on bond 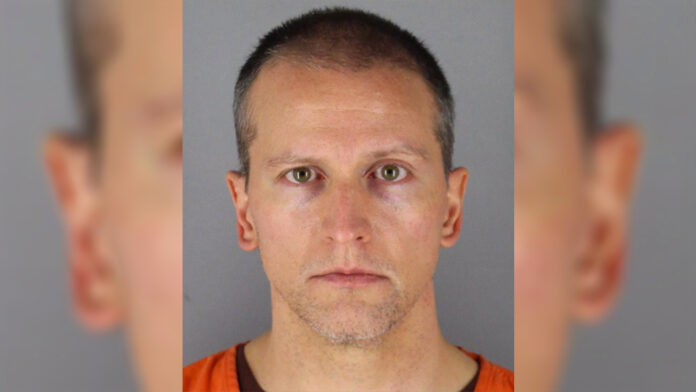 Derek Chauvin, the former Minneapolis police officer who was seen on video kneeling on the neck of George Floyd, has been released on a $1 million bond Wednesday morning.

Chauvin has been charged with second-degree murder and manslaughter within days of allegedly killing Floyd.

Back in August, Chauvin asked a judge to dismiss the charges against him, citing insufficient evidence.