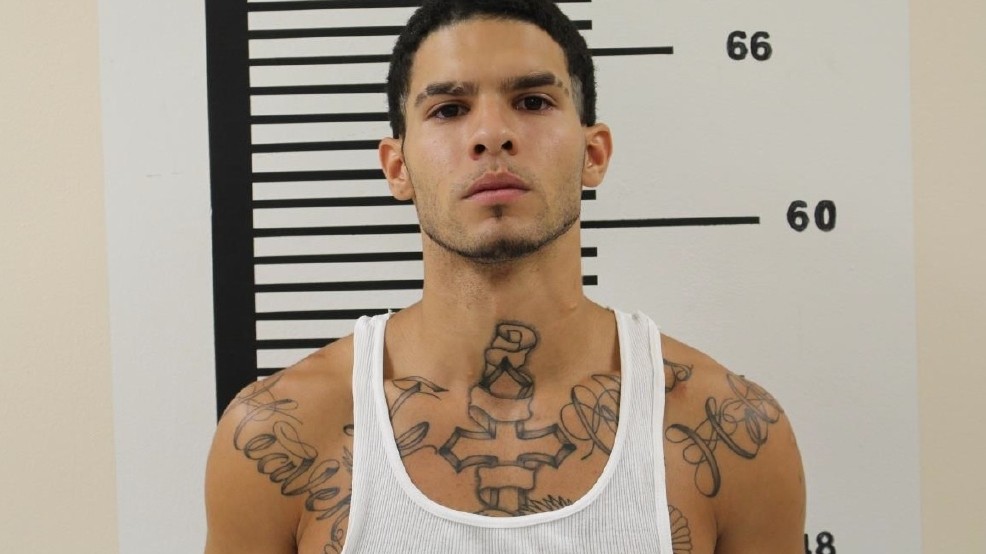 The sheriff’s department in Carteret County is looking for an inmate who escaped their custody Monday night.

The inmate is identified as 27-year-old Ronnie Morris.

He was last seen in Beaufort.

Police say he is described as 5’8″, 165 pounds with brown hair and brown eyes.

He escaped approximately around 7:45 p.m. and is believed to be naked after possibly removing his jail outfit.

Officials say he may be looking for clothes at the moment.

Police are asking the public to report any suspicious person.