BREAKING: Police say missing Wilmington women vehicle may have been involved in crash 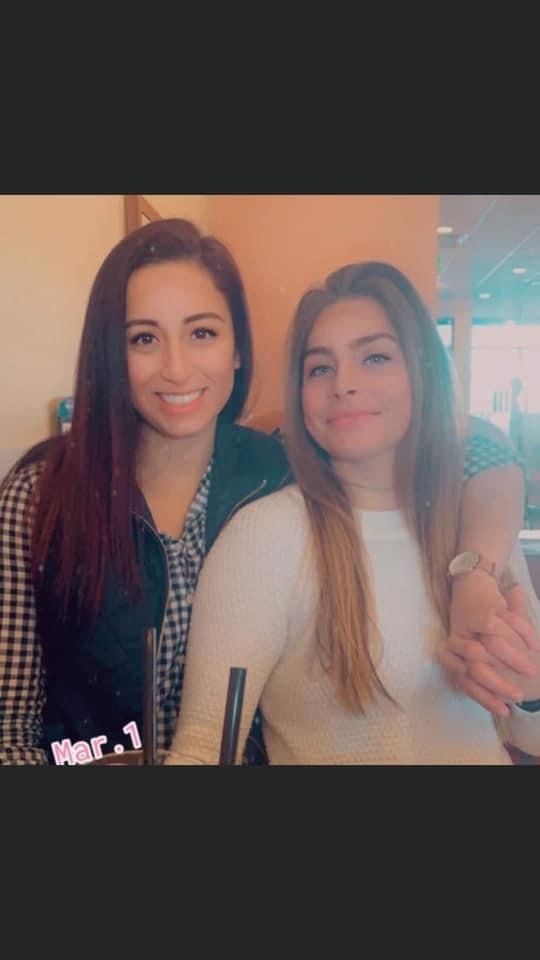 The Wilmington Police Department have just confirmed that the car found Monday afternoon just off River Road is registered to 25-year-old Paige Escalera.

Although the vehicle is registered to Escalera, police still have not confirmed who the two people were inside the vehicle.

The Grey 2013 Dodge Dart was deep in the woods and covered in vegetation, Wilmington police said in a press release.

Investigators do believe the car may have been involved in an “extremely high velocity crash.”

The press release also says that, On April 15, police, fire, and EMS were dispatched to this area just before midnight. A caller advised that they saw a car in their rear view mirror heading west on Independence Boulevard, going at a high rate of speed, possibly hitting a wall and then going into the wooded area. When First-Responders arrived they met with the caller and searched the area with flashlights. However they were unable to find any sign of a collision and no one with injuries. Police have now broadened this investigation to include a traffic crash.”

Wilmington Police say they will continue their investigation.

Both bodies will undergo an autopsy in the coming days, according to Wilmington police.