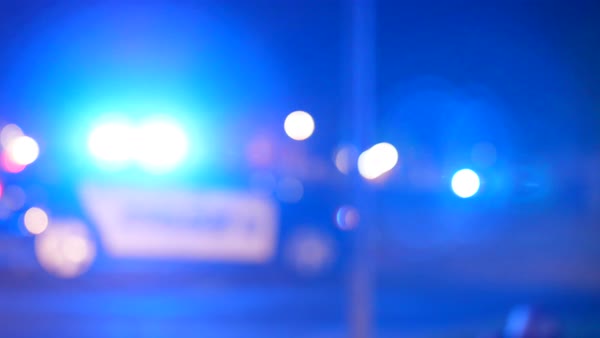 Police in Wilmington, North Carolina has shut down an intersection.

Officials have confirmed that two bodies were found inside the 2013 grey Dodge Dart that two missing Wilmington women was last seen driving April 15.

Wilmington police are on the intersection of Independence Boulevard and River Road.

A police officer on the scene said they are expecting the road to be shut down for multiple hours, according to local news sources..