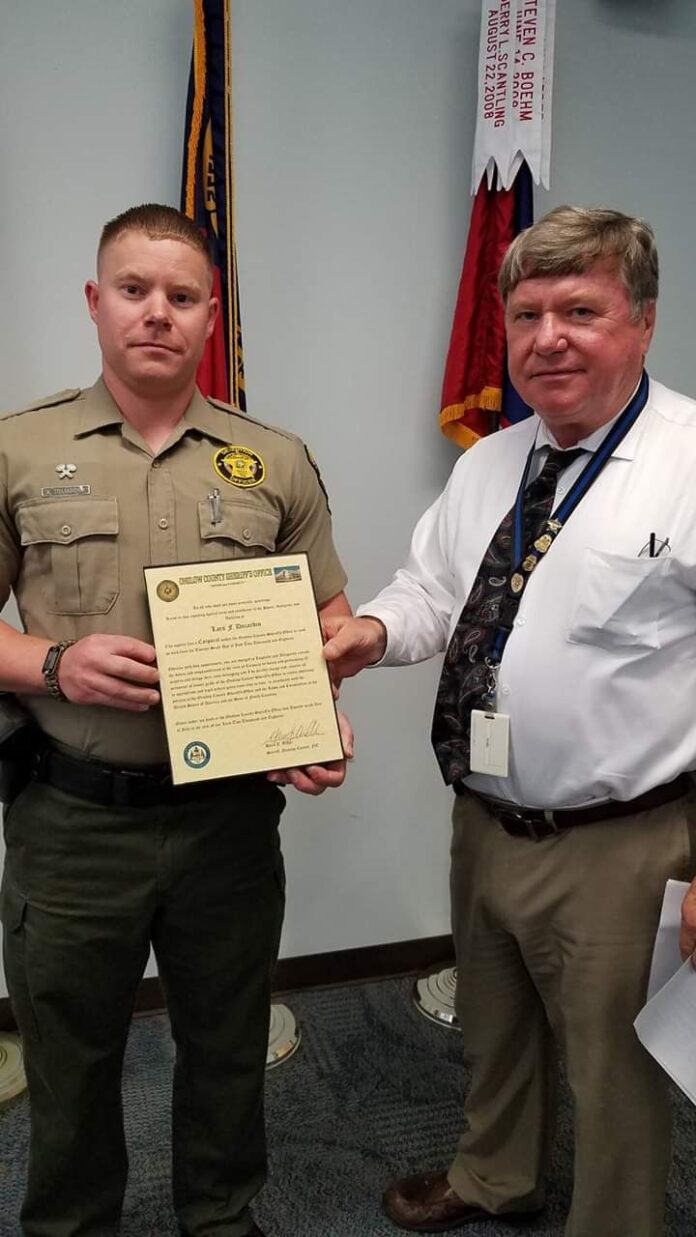 Do you have a story the public should know about? If so, send it to gjackson@thencbeat.com

An Onslow County Detention officer has been terminated for calling Black inmates, motherfuckers.

Black inmates at the Onslow County Sheriff’s Department called home to their families on June 08, 2020, to express their concern about Detention Officer Lars Friedrich Dujardin calling them motherfuckers. 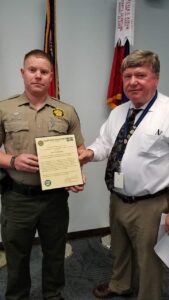 That’s just how I talk. I cuss when I talk and ion give a shit how you feel or how anybody feels, Dujardin allegedly said, according to the inmate. I can’t say the N-word, so it’s only fair that I can say whatever else I want.

Listen to the recorded call of the inmate below:

Captain Linwood Straughn of the Detention Center was contacted by a family member of an inmate, and an investigation was launched.

The investigation determined that there was validity to what the inmates said Dujardin said to them. The date of Dujardin’s termination is between June 8, 2020, and June 18, 2020. However, the family member of an inmate said Captain Straughn called her back on June 18, 2020, and told her that Dujardin had been terminated.

Dujardin had been with the Onslow County Sheriff’s Department since September 23, 2013, according to his employment file obtained by The North Carolina Beat.

You can view that file below:

I wonder why Onslow County Sheriff Hans Miller did not follow the footsteps of Wilmington Police Chief Donny Williams and release a statement about his racist officer? Hmm.