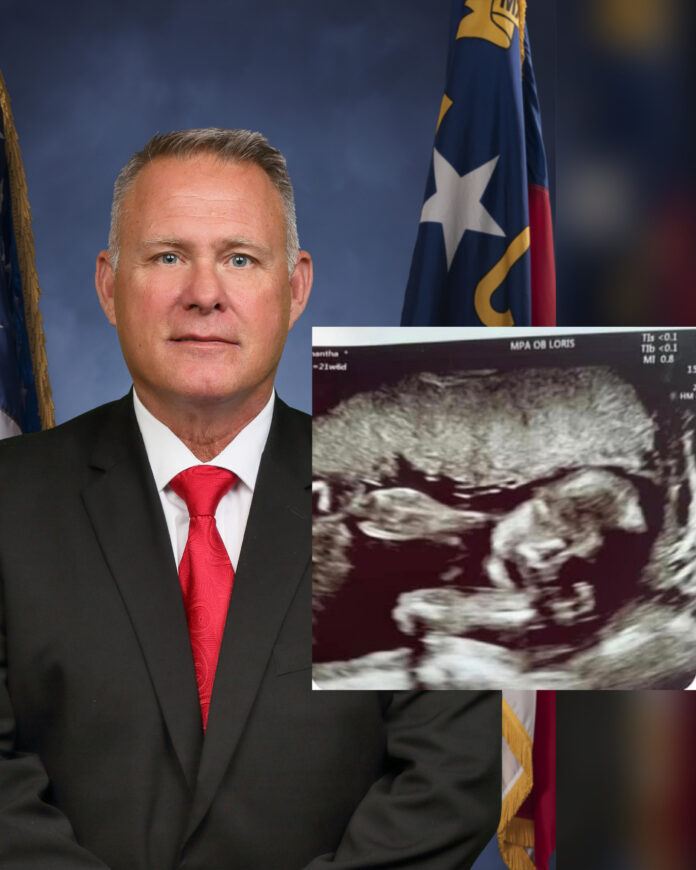 A married North Carolina sheriff is trying to keep his alleged infidelities on the low after accusations hit his department about him allegedly being the father of an unborn child from a female detective he employs.

Sheriff Steadman Jody Greene of the Columbus County Sheriff’s Department in Whiteville, North Carolina, has much explaining to do not only to his wife but to the community he serves if these allegations are true.

Community members in the area say Sheriff Greene can put these rumors to rest if he takes a DNA test, something he may be afraid of doing.

Calvin Norton, who says he is a civil rights activist, took the information to social media Tuesday, alleging that Sheriff Greene is the father of Detective Sam Hickman’s unborn child.

What we know is that it’s significantly inappropriate for a sheriff to commit sexual misconduct with any employee, Norton said in a Facebook post.

According to text messages obtained by Norton, one says that Hickman said she has been pregnant by Sheriff Greene twice, but the previous child before this new one, she allegedly got rid of.

It seems like Sheriff Greene not only has to clean up the Columbus County streets but also the street he’s been on. Oop!