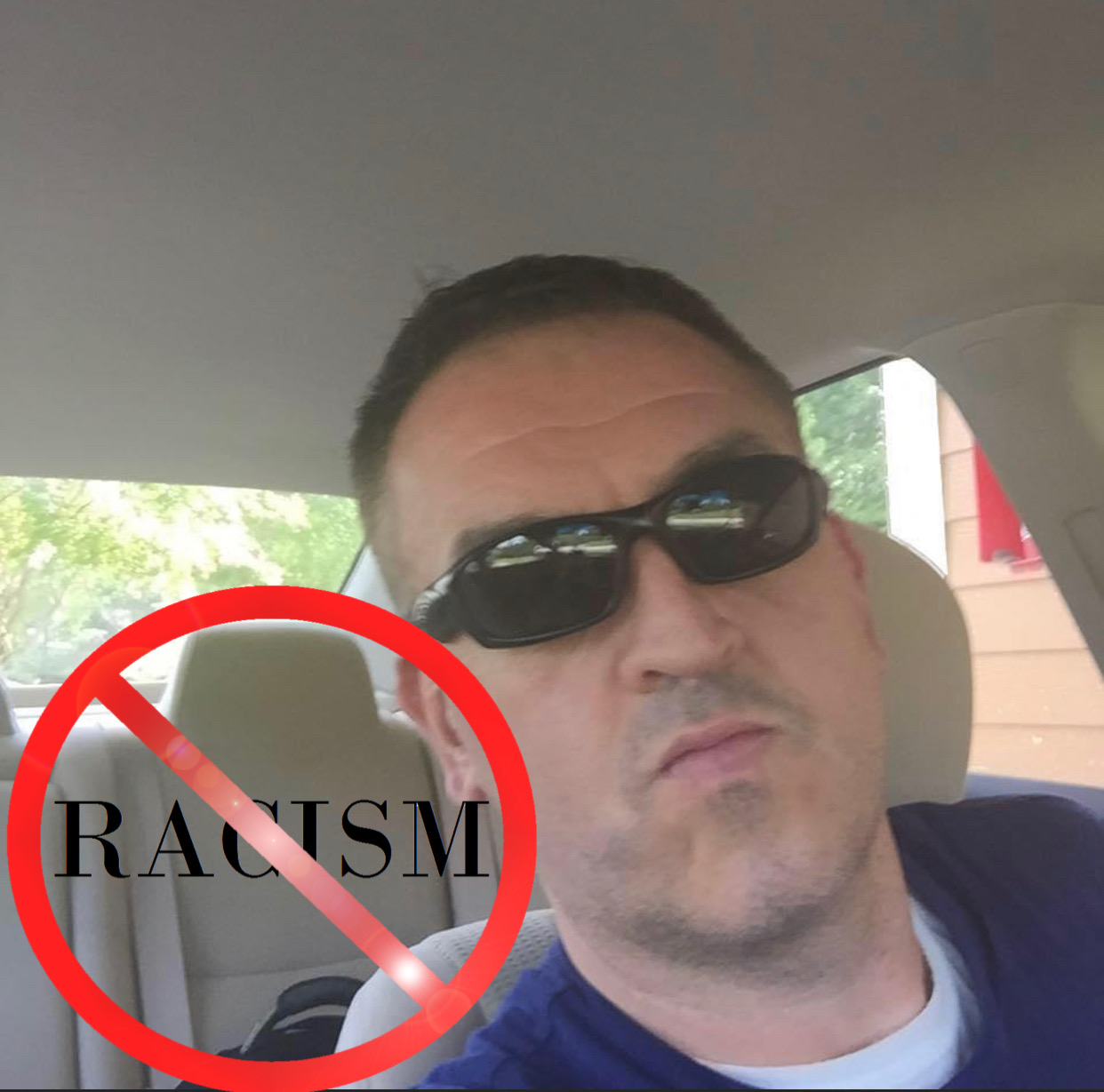 A Durham, North Carolina business owner is under fire after he called a Black woman a nigger.

Word On The Curb is that Christopher J. Flood, the owner of CJ Computer Services located in Durham, North Carolina was messaging the black woman through the Facebook dating app. The two then exchanged phone numbers and starting talking through text messages, according to Tea With Tia.

The woman said during her conversations with Flood, his messages were starting to get weird. She said she didn’t want to communicate with him any longer, and that’s when Flood’s true colors came out.

Flood called the unidentified woman racial slurs and told her to “take a knee” and “bow down before me,” according to the post.

Flood has since deleted his Facebook business page after his messages went public Tuesday afternoon.

LOOK AT THE TEXTS BELOW: