FBI director says Russians are starting to interfere with 2020 election 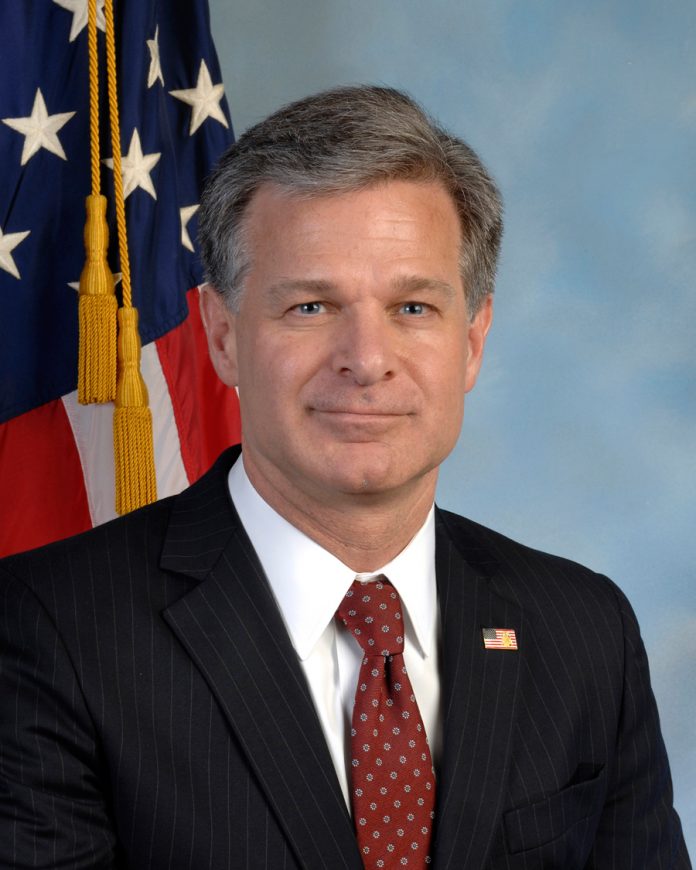 Thursday, the FBI director, Chris Wray, told Congress that they have seen “very active efforts by Russians to influence our election in 2020.”

Wray says this is primarily to “denigrate Vice President Biden and what the Russians see as kind of an anti-Russian establishment.”

Congress was informed that the efforts have been through proxies on social media and have aimed to “sow divisiveness and discord,” Wray said.

The biggest concern is the “steady drumbeat of misinformation and sort of amplification of smaller cyber intrusions” that could sow distrust in the election results, Wray said.

What are you all thought’s about the Russians already trying to interfere with the 2020 elections?