FBI says they will not be releasing the name of N.C. pastor who peed on a woman during Delta flight 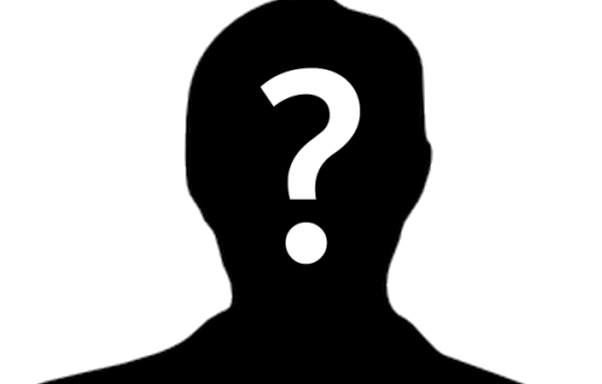 The FBI in Detroit, Michigan, told The North Carolina Beat Friday morning that they would not be releasing the North Carolina pastor’s name who urinated on a Black woman during a Delta flight Monday until he is charged.

We wrote about this viral story Thursday, but the pastor’s unknown identity has left social media trying to figure out who this “Well Known” North Carolina pastor could be.

We were able to confirm that whoever this pastor is, is white and not black.

Alicia Beverly, the victim in this incident, says she and her sister had just left Las Vegas and was headed home to Detroit, Michigan. While asleep on the Delta flight, a man stood up and urinated on her.

Special Agent Mara Schneider told The North Carolina Beat in an email that “The subject was issued a court appearance for misdemeanor assault and released.”

Scheider said she could not release the subject’s name until he is criminally charged.

Until he appears in front of a judge and therefore gets formally charged, we will not be releasing his name. And, unfortunately, I don’t have any information about when he will appear, she said.

Unfortunately, I don’t believe this was an accident or some sleep aid reaction because, in MY opinion, if whoever has taken a sleep aid and done something like this, they would address this publicly and issue an apology. But it seems like whoever this pastor is, is not the Man of God they should be.

We may never find out who this pastor’s name is if the judge decides that this was an accident.

As someone who’s had a very bad experience with Ambien, which I would bet money is the sleep aid involved, it’s no joke. I did some very dangerous and embarrassing things while under the influence of it, and I know others who have as well. I’ve driven places in the middle of the night without remembering it, called random people I barely know on the phone and told them my life story, ordered things, paid bills with no money in the bank, cooked. I swore off it a few years ago. Anyone who has no experience with it has no… Read more »

I understand where you are coming from, but if this was a mistake and this medication has made people do things as you mentioned, then just come out and say that it was a mistake. Don’t hide or run!