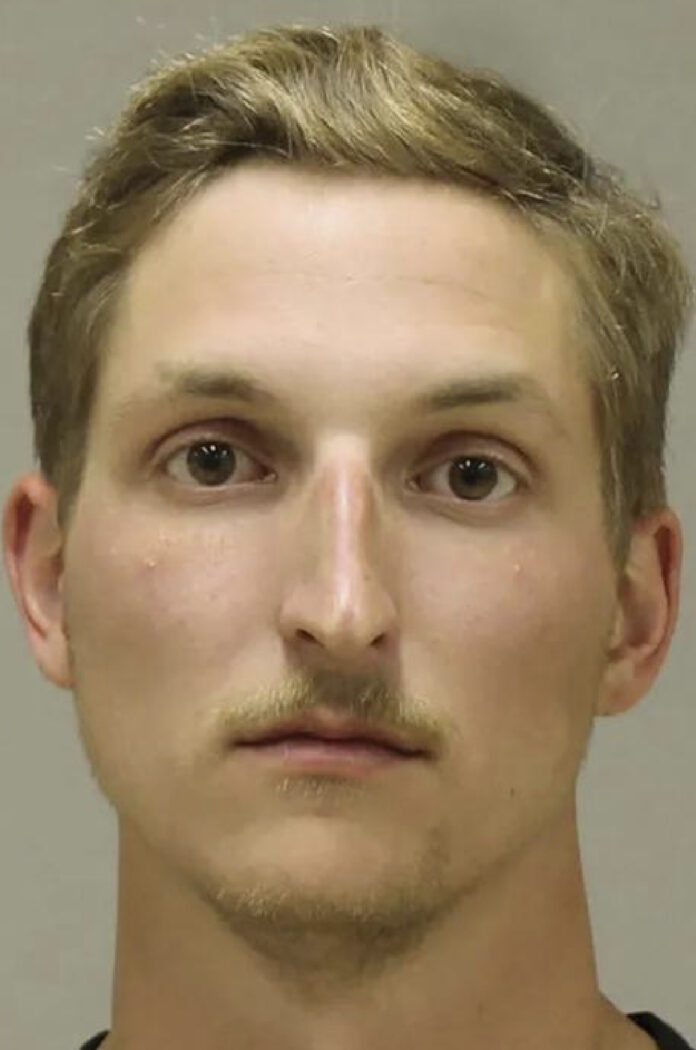 Daniel Harris, a former Camp Lejeune marine, was confirmed Saturday by the U.S. Marine Corps to be one of six men federally charged with conspiring to kidnap Democratic Governor Gretchen Whitmer before the November 3, 2020, election.

According to the U.S. Marine Corps, Harris was a rifleman serving from 2014 until last year. He was promoted to corporal E-4 in 2019 and served his final duties at Camp Lejeune, located in Onslow County, North Carolina.

The U.S. Marine Corps said they would assist in any way in the investigation, and they are aware of the circumstances surrounding” Harris.