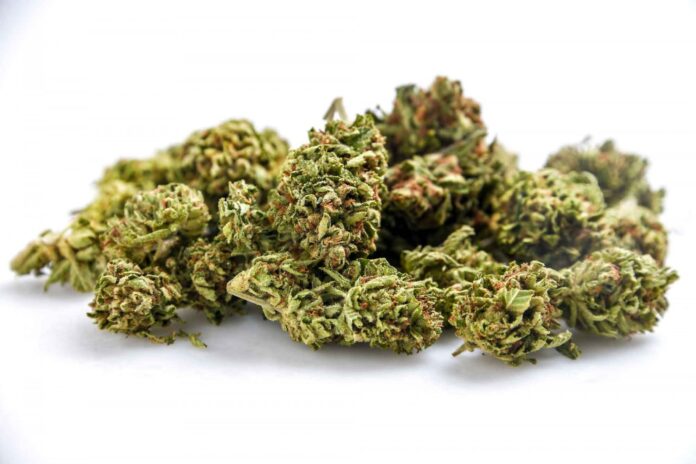 A task force put together by Governor Roy Cooper to address and eliminate racial disparities in North Carolina criminal justice and court systems are preparing a recommendation that legislators should decriminalize the possession of small amounts of marijuana.

The panel was founded following the devastating death of George Floyd.

Wednesday, the panel met and said that lawmakers should make such small possessions a civil offense like a traffic infraction. Data shows that a disproportionate percentage of non-white individuals in North Carolina are convicted on these small marijuana charges.

In North Carolina, possession up to a half-ounce of marijuana is a Class 3 misdemeanor, which a person convicted is subject to a fine of up to $200.

According to the task force, in 2019, there were 31,287 charges and 8,520 convictions for the offenses. Sixty-one percent of those convicted were non-white.

Marijuana possession between a half-ounce and 1.5 ounces is a Class 1 misdemeanor, which a person convicted is subject to up to 45 days in jail and a $200 fine.

According to the task force, there were 3,422 charges and 1,909 convictions for the offense last year. Seventy percent of those convicted were non-white.

The task force is strongly recommending legislation to decriminalize the possession of up to 1.5 ounces of marijuana by making it a civil offense and automatically expunging past convictions. The task force also recommended that North Carolina convene another task force to study the pros and cons and options for the legalization of possession, cultivation, and sale of marijuana, including government or nonprofit monopoly options.

Should North Carolina legalize marijuana or decriminalize possession of up to 1.5 ounces?