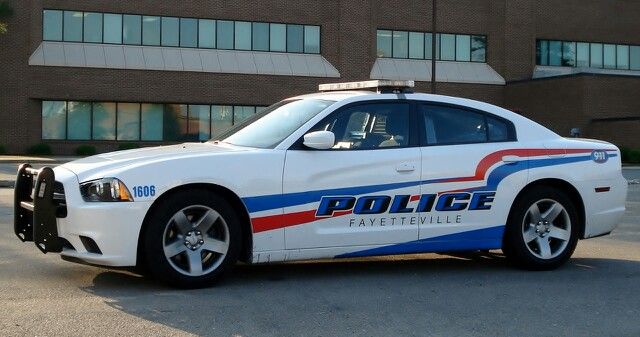 Fayetteville, North Carolina police say a 2-year-old who was shot inside a home Wednesday killed himself.

Officers responded to a reported shooting in the 600 block of Mosswood Lane in Fayetteville shortly after 10 a.m. Wednesday.

The 2-year-old was found inside the home, suffering a gunshot wound and was transported to the hospital.

During a preliminary police investigation, police say two adults and a teenager were inside the home at the shooting time.

Can a 2-year-old fire a gun that takes about 5.5 pounds of pressure to pull the trigger?