Husband of #ReOpenNC founder says he is ‘willing to kill people’ to resist Gov. Cooper order 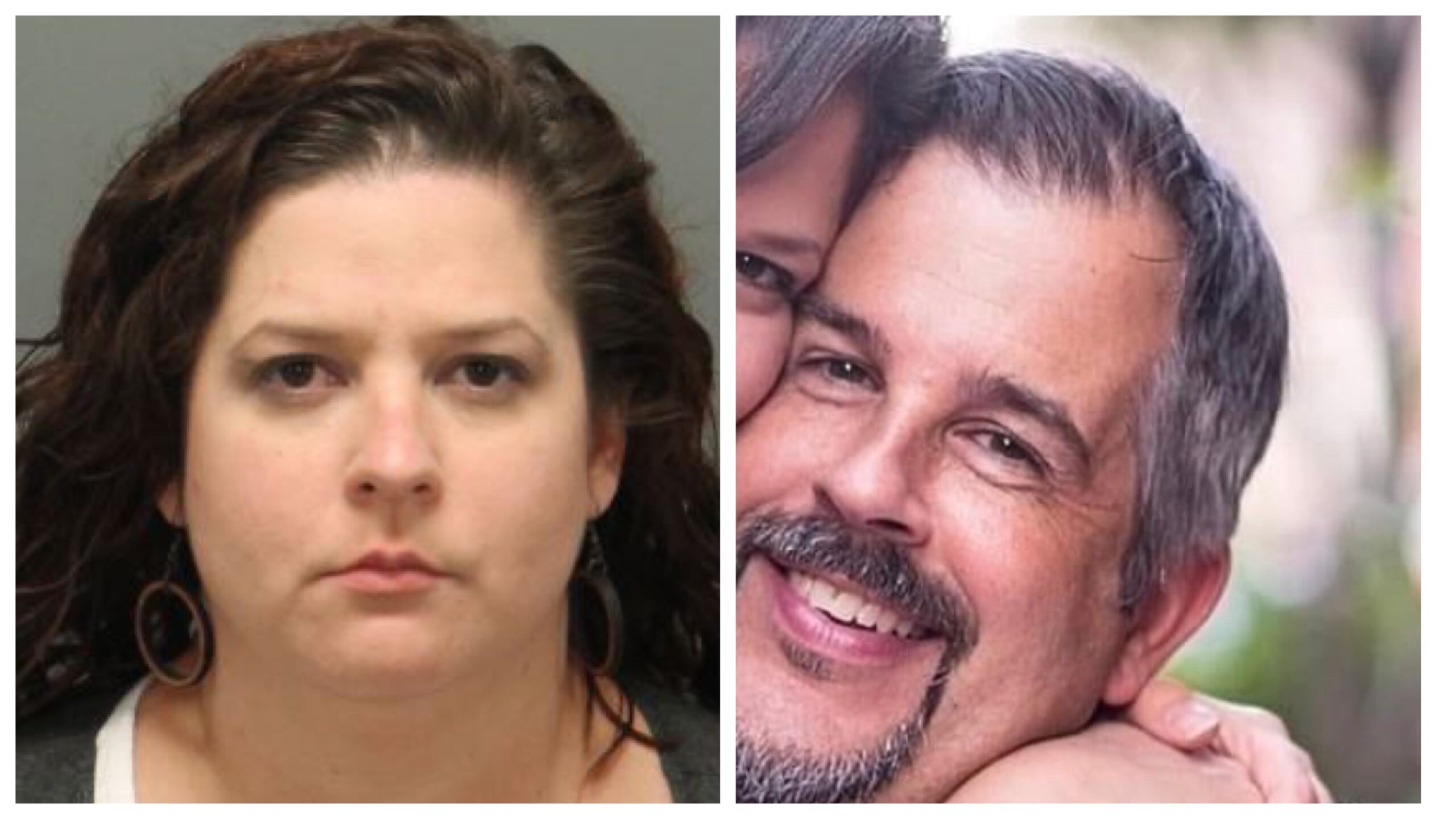 The once peaceful #ReOpenNC group founded by Ashley Smith, and Kristen Elizabeth on Facebook in April has now turned a little violent.

Just FYI, Kristen Elizabeth is no longer part of this movement due to the violent turn she saw this group taking after she says Smith nearly incited a riot in Raleigh in front of Governor Roy Cooper’s mansion Tuesday, April 28, 2020.

Smith was arrested for stepping on the sidewalk after police say they gave multiple warnings to protesters to stay off the sidewalk. Smith was charged with resisting arrest and violating an executive order.

The husband of Ashley Smith, Adam Smith is sending a message to the governor stating that he is ‘willing to kill people’ in resistance to Governor Cooper’s emergency orders, according to RawStory.com.

In the video, Adam makes a chilling threat:

“But are we willing to kill people? Are we willing to lay down our lives?” he asked. “We have to say, ‘yes’. We have to say, ‘yes’. Is that violence? is that terrorism? No, it’s not terrorism. I’m not trying to strike fear in people by saying, ‘I’m going to kill you.’ I’m gonna say, ‘if you bring guns, I’m gonna bring guns. If you’re armed with this, we’re going to be armed with this.”

It seems as though Adam is not ‘well’ since he thought he was fighting for North Carolinians by hopping on social media to tell people that he is ‘willing to kill’ to defy the state’s emergency orders.

Adam said in the video(s) that he feels called by God and by his understanding of the Constitution to prepare for a violent showdown.

I believe God’s drawing a plumb line, he said. And he’s wanting us to choose which side we’ll be on….Had to grab me a little grub-which of history we’ll be on.

Adam has since removed these terroristic videos from his Facebook page after he was contacted by Raw Story.

Adam said his statement “willing to kill people” was more of a tribute to the American revolutionaries of 1776 than a comment on the emergency orders issued by Governor Cooper, but he pressed further to insist that violence has to be an option, according to Raw Story.

If there happens to be a mass shooting anywhere in North Carolina surrounding a #ReOpenNC protest, police should know that Adam Smith is either responsible or had a hand involved.

[…] It seems like the group is becoming more dangerous every day. I wonder if the co-founders are becoming unhinged by every move Governor Cooper makes to “protect” the people of North Carolina? I mean, just three weeks ago, Ashley Smith’s husband Adam Smith said he is willing to kill people to resist Cooper’s orders. […]