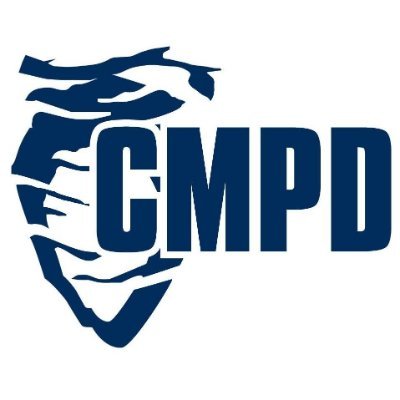 Have a story the public should know about? If so, send it to gjackson@thencbeat.com

On June 3, protesters were running and screaming as officers trapped and targeted them with tear gas, pepper balls, and flash-bang stun grenades. Charlotte-Mecklenburg Police Department said the incident occurred after officers were targeted by protesters.

Civil rights advocates, protesters, and journalists involved in the incident filed a lawsuit against the Charlotte-Mecklenburg Police Department on June 19.

The lawsuit said “CMPD orchestrated a premeditated and violent attack on peaceful demonstrators, trapping them with a maneuver called ‘kettling’ and assaulting them with rubber bullets, tear gas and flash-bang grenades,” the American Civil Liberties Union (ACLU) said in a statement following the Judge’s ruling.

People on social media had a lot to say about the Judge who made the ruling, well apparently, the Judge saw the facts of the case and made their ruling based on the facts and what the law says. People have the right to peaceful protest. The constitution of the United States gives them that right, and just because CMPD did not want to be there or whatever the case may have been, it does not give them the right to attack peaceful protesters.

Charlotte-Mecklenburg Police Department released a statement about the ruling on their Facebook page.