Justice For Breonna Taylor, AG to present case to Grand Jury this week 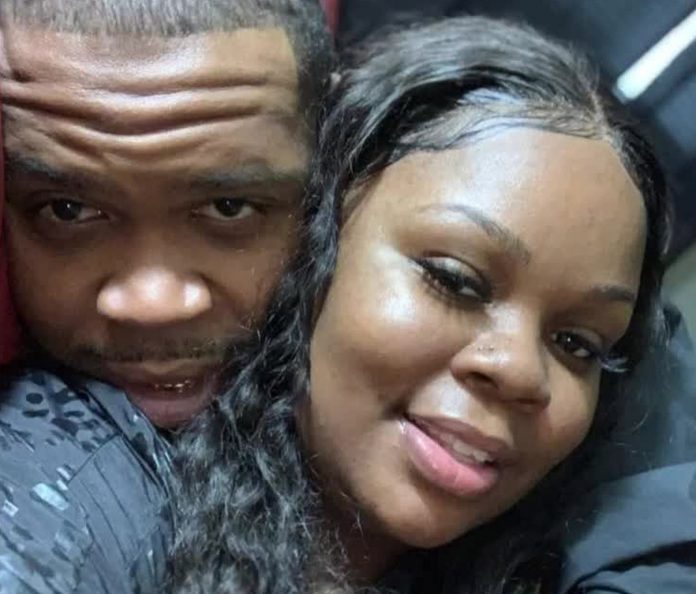 This week, whether or not to charge the officers who killed Breonna Taylor is expected soon.

According to local media reports in Louisville, the case will be presented to a grand jury sometime this week at an undisclosed location.

Taylor was killed when LMPD narcotics officers served a no-knock warrant at her home in March.

The grand jury’s presentation is expected to take at least two days, and then the grand jury will then have time to deliberate on whether any of the officers involved should face criminal charges.

Crime experts say the grand jury can ask questions, interview witnesses themselves, and ask to see additional evidence if they want to.

Attorney-General Cameron’s role in this process is to make recommendations to them, whether it’s recommending charges be filed or not filed, and what type should be filed, if any, but it is ultimately up to the grand jury to decide what is appropriate.