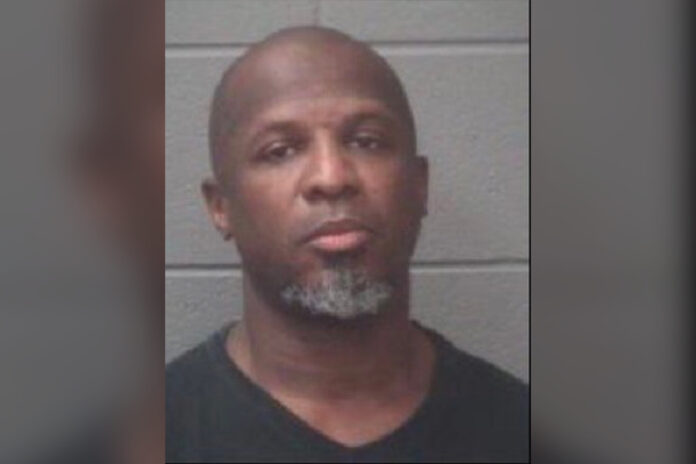 A little pastor of North Carolina is awaiting his bigamy trial, and allegedly still out here in these streets trying to grab these women’s by the pussy.

So-called pimping Prophet Michael Claiborne is still awaiting his criminal bigamy trial. Yup! BIGAMY! The little pimp, who stands about 2ft tall, was charged with felony bigamy in Onslow County, North Carolina in May of 2020, after he was BUSTED for marrying two women. 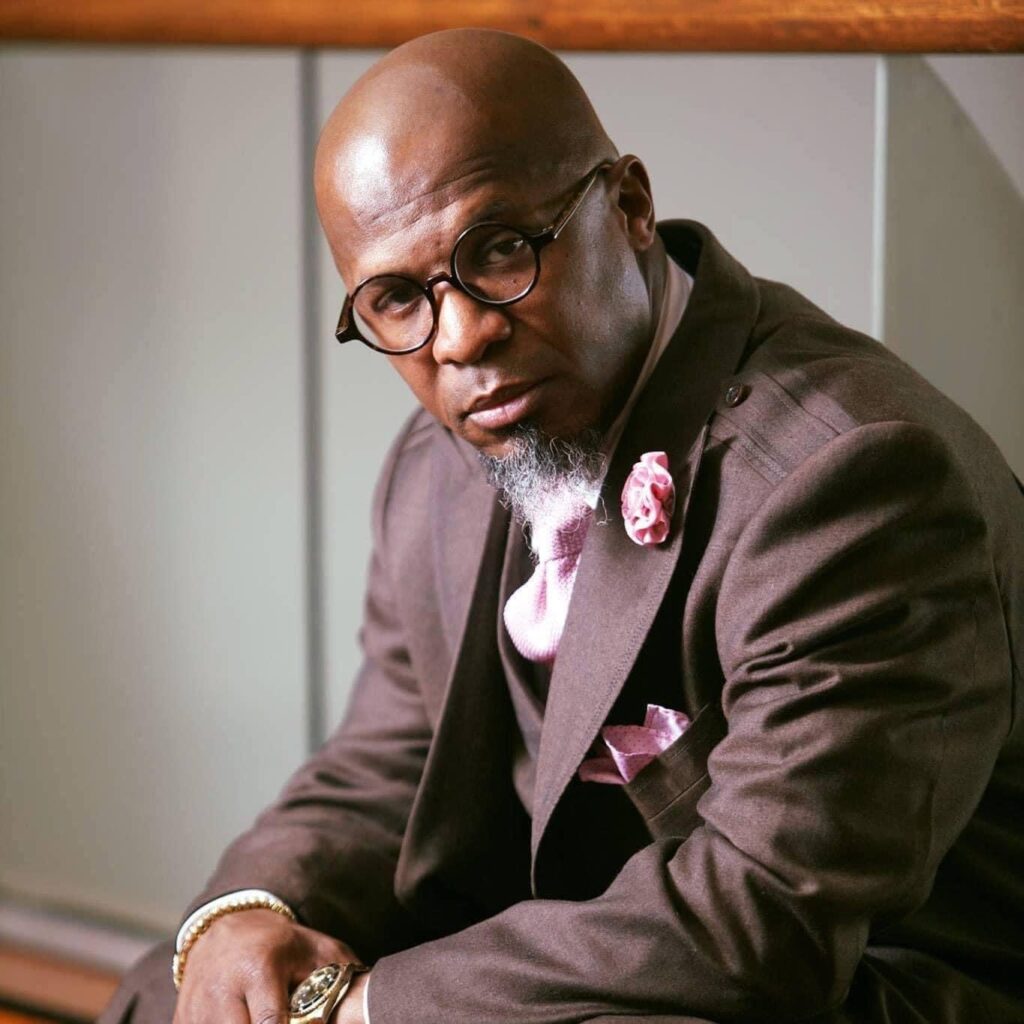 The 53-year-old PROFIT swears up and down that he is IT. One of the women the North Carolina Beat recently spoke with says the so-called man of God cannot even stand up in it, so they just “work” with him in the bedroom. Chileee…With all of the women he has been with, excluding his four baby mamas that we can verify and count, you would think he can put it down as he does them feet when he is shouting.

In August of 2011, Claiborne married Lisa Blake, whom he was never legally married to. It caught up with him in 2020 when he was arrested on bigamy charges. This Prophet now turned Bishop with no record of the fool who ordained him, was still married to a Delilah name Andrea Delyce Harris.

According to police warrants obtained by The North Carolina Beat:

“THE DEFENDANT NAMED ABOVE (MICHAEL CLAIBORNE) UNLAWFULLY, WILLFULLY AND FELONIOUSLY DID MARRY LISA CLAIBORNE WHILE STILL BEING MARRIED TO ANDREA DELYCE HARRIS, WHO WAS LIVING AT THE TIME.” (ARREST WARRANT BELOW)

Now, back when Claiborne was first arrested, The North Carolina Beat spoke with Harris, who said that she had divorced him, but we found out that she was lying. She told us that she had documents to prove it, but she never produced them.

Whether he was married to Harris or not, it still does not take away from the fact that this dwarf got on his nubs and asked another woman to marry him. This man has been a pimp in the pulpit with a collar around his neck that should have choked him out a longe time ago.

Recently, Claiborne released a book to help people with their marriage. I was shocked to find out for the simple fact that he is still married to Harris, who is in New York, and he is all the way here in North Carolina bussing these female Pastiana’s down.

One of his recent posts reads that he can show you how to “build a marital empire” and that “marriage is a covenant you made with your heart that should be taken seriously.” The last time I checked North Carolina Courts, Claiborne is awaiting trial for marrying two women. So, who you helping? (READ POST BELOW)

MICHAEL CLAIBORNE IS A FRAUD AND JOKE!

In January of this year, HOEBORNE had just gotten back into all of his daughter’s lives after the mamas saw that they were nothing but a piece of coochie for him. You should not keep a child from their father, but I guess after they realized that they were not worth anything to him, they finally decided to let him be in their lives.

I know two of his daughters are twins, so they got the same mama, but the other three belong to three different women and all of these kids were born out of wedlock. (READ THE POST BELOW)

Hopefully, since Claiborne is back in his children’s life, the mother’s have taken his broke ass off child support.

In 2017, the infidel spent nearly 30 days in jail for failure to pay $100,000 in back child support. He has not been back to jail for child support lately. Hopefully, the mothers are taking it easy on him because the only invitations he is getting to preach at are coming from the iPhone app, Clubhouse.

Now, for many of you that do not know. “Bigamy” is when a person who is already married goes through a marriage ceremony with another individual. In North Carolina, it is a felony, and you can be sent to prison for it.

Claiborne’s next court date is scheduled for August 25, 2021.