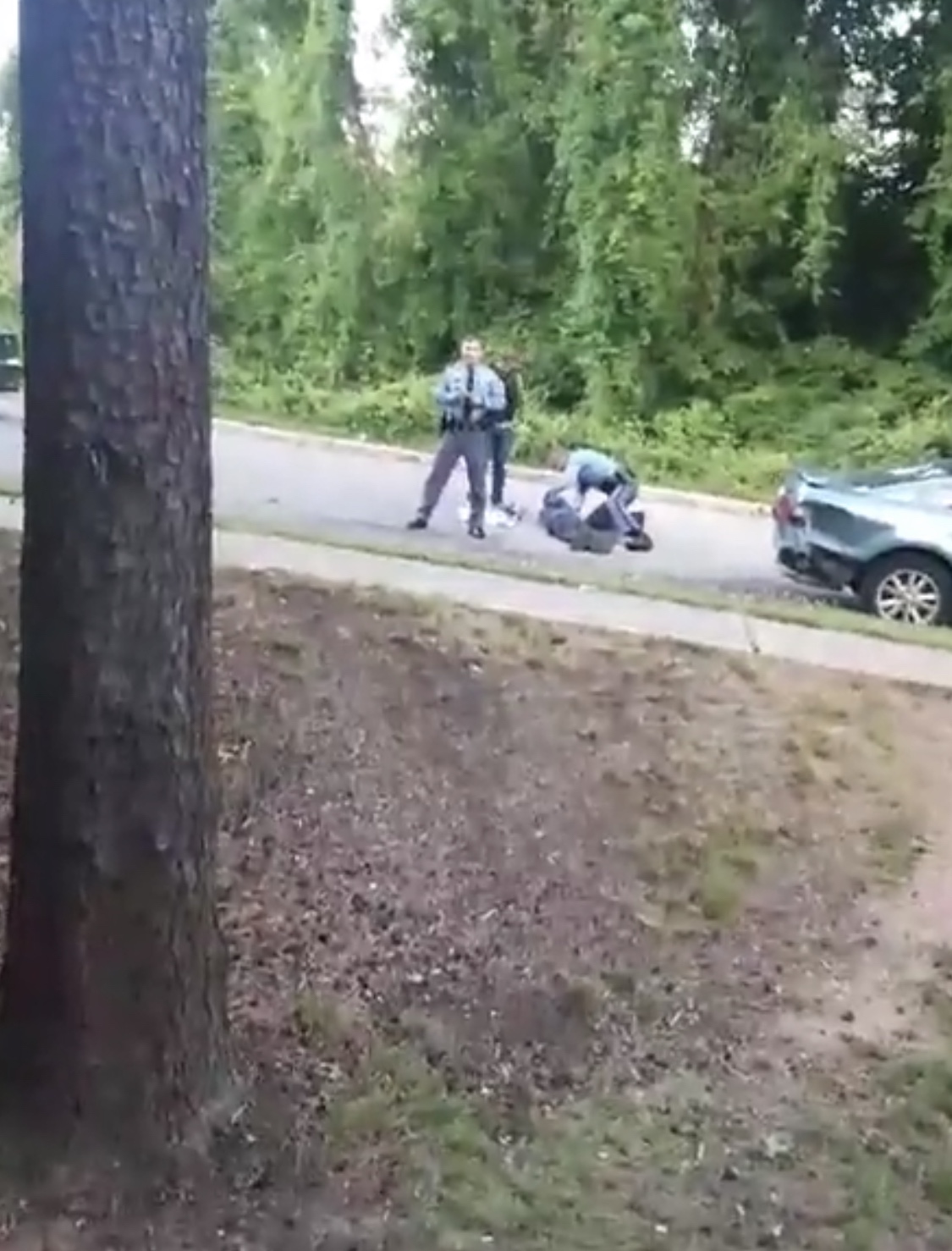 Send your story to gjackson@thencbeat.com

The Raleigh Police Department is under fire after they shot and killed a man who allegedly robbed a nearby gas station.

Raleigh police told local reporters about a call they received around 7:20 p.m. on New Bern Avenue and Farris Court about an armed robbery at a BP gas station.

When officers arrived, they exchanged gunfire with a man.

Raleigh Police tells The North Carolina Beat that the man shot an officer in which they returned fire killing him.

Both the officer and alleged suspect were transported to WakeMed.

The alleged suspect died as a result of his injuries and the officer is expected to be okay.

One man captured the alleged suspect dying on the ground on video in front of his residence. (WATCH VIDEO BELOW)