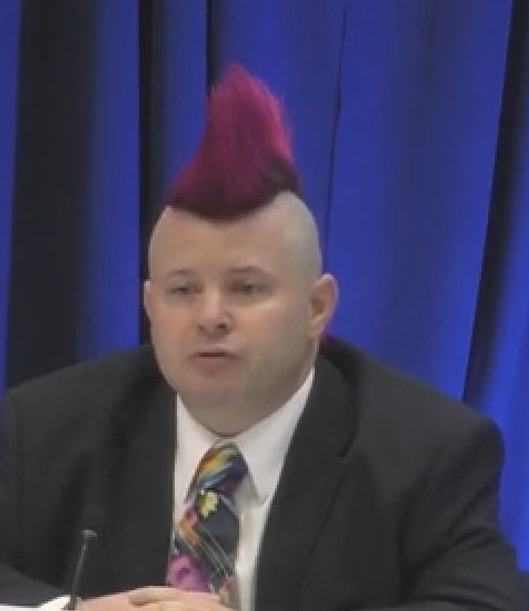 A racist Republican North Carolina Board of Education candidate who called Black people ‘ignorant darkies’ will now represent students, including thousands that are Black.

Back in March of this year, Whitfield made a social media post about a former Onslow County NAACP President named Al Burgess. In the post, Whitfield said that Burgess “controls the ignorant darkies in his community.”

During Whitfield’s comments, he was terminated from his job at Jacksonville Christian Academy over his remarks. Whitfield’s candidacy was also denounced by his local GOP, who say they did not campaign for him and were disappointed with the election results.

To me, it seems like the Onslow County Republican party failed to let residents know about Whitfield and his racist comments. Since Onslow is a red county, it would leave me to believe that more Republicans voted for Whitfield than Democrats.

After Whitfield’s victory, he made a post on social media, saying that Onslow County voted for him because Black people deserve dignity and respect and that he does not like how Al Burgess treat Black people like dummies.

An online petition started to “Recall/Remove Eric Whitfield for Board of Education” has gained more than 1,000 signatures, but the petition is null and void because Whitfield cannot be removed.

According to a Facebook event page, more than 530 people say they will attend a Board of Education meeting tomorrow in Jacksonville, North Carolina, to make their voices heard about Whitfield.

Whitfield has publicly stated that he is not stepping down despite many calls for him to do so, and he looks forward to being sworn in, in December.