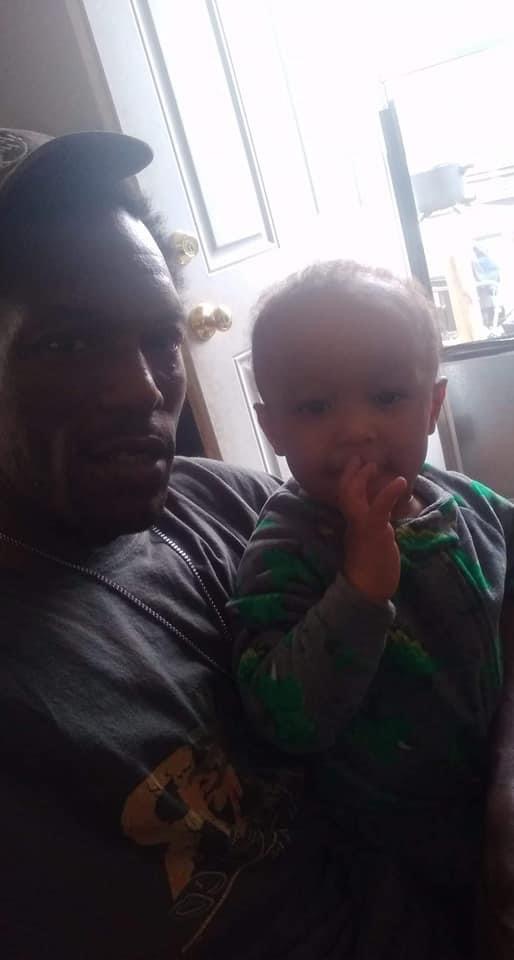 The Neuse River has claimed the lives of two loved ones, a father and son.

38-year-old Sterling ‘Chauncey’ Holman and his 5-year-old son Braylin Holman were fishing in Goldsboro, North Carolina, at the Goldsboro Boating Access Area on a dock Wednesday. The son, Braylin, fell into the water and his father, Sterling, jumped in to save him, but according to a 911 caller, they both went under and did not come up.

Police and emergency crews have been searching for the two since the incident. However, no sign of the two until this late this week when officials found a shoe they believed belonged to Braylin. According to sources, Rhonda, the mother of Braylin and the wife of Sterling, confirmed the shoe belonging to her son.

Officials have used sonar technology, K-9, helicopters, and boats in the water to search for the two. Still, neither of them has been found as of Sunday evening.

Sources involved in the investigation tell The North Carolina Beat that the family has been told the outcome and still have hope that the two remains will be found.

The search will continue Monday.

A GoFundMe page has been started by the family, and you can donate by clicking HERE.