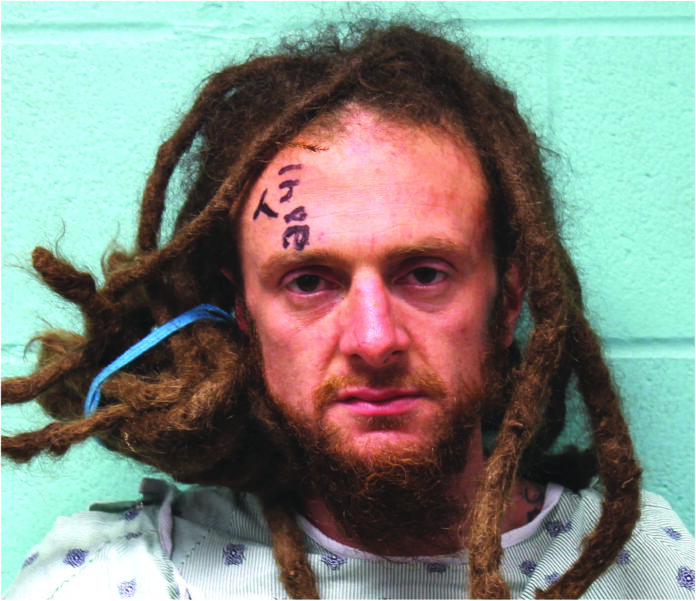 The suspect who shot a Lenoir County Sheriff’s Deputy, a civilian, and led police on a two-day manhunt had his first court appearance Monday morning.

Robert Lee Strother, 30, was treated and released at a local hospital Sunday after he was taken into custody Saturday night. Police say they captured Strother a mile out from the perimeter they set up on Kennedy Home Road. He was taken into custody after a short gunfight with police about 15 minutes after 911 received a phone call about a man fitting Strother’s description sitting on a porch.

Because Strother was struck by police gunfire, N.C. State Bearua of Investigations is investigating the gunfight.

Here are the additional felony charges filed against Robert Lee Strother; most stem from his shooting of the owner of the Dodge Dakota on Friday morning:

RELATED: Multiple Police Agencies Get In Gunfight With Robert Strother

The above charges are in addition to the original charges filed early Friday morning:

Strother is being held at the Lenoir County Jail under a $5 million bond.