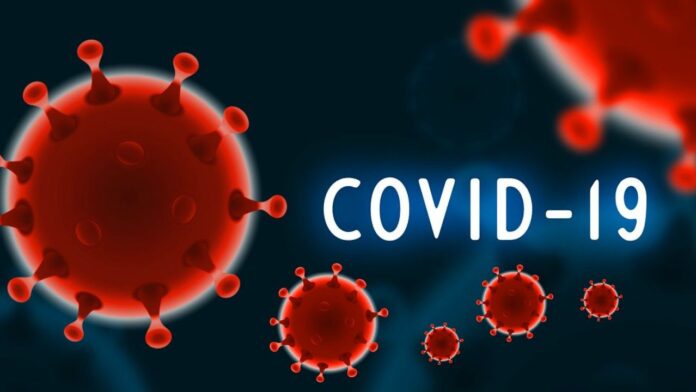 Monday, the North Carolina Department of Health and Human Services reported another record high in hospitalizations with 982 people currently hospitalized due to complications of COVID-19.

The previous number reported was 951. However, Monday’s number is up 33 from Sunday. 81 percent of hospitals in North Carolina are currently reporting, according to NCDHHS.

1.546 new cases were reported Monday after a lower than average day of testing.

The percent of positive cases in North Carolina has remained around 9 percent but Dr. Cohen said she wants that number at 5 percent.

Two more deaths were reported Monday bringing the total to 1,389.