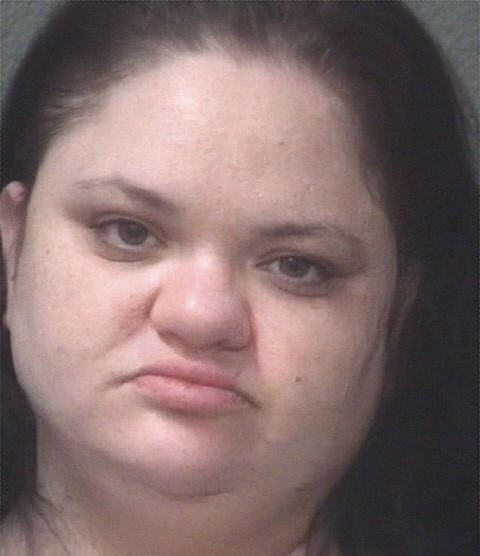 A Broke, BUSTED, and DISGUSTED North Carolina woman, has been caught after police say she found an elderly man’s debit card and spent $35,000, and it wasn’t for a trip to “The Biggest Loser,” a tv-show that features obese or overweight contestants competing to win a cash prize by losing the highest percentage of weight. Chile…

It is unknown how old the elderly man is, but he is a resident at Heritage Senior Living Home in Richlands, North Carolina. He lost his wallet and later found fraudulent charges on his bank statement. The facility contacted police on November 2, 2020, and an investigation was conducted.

According to a press release, detectives learned that a former employee of the living home had taken the elderly man’s debit card and charged in the excess amount of $35,000 on the card.

She is being held in the Onslow County Jail under a $50,000 secured bond.