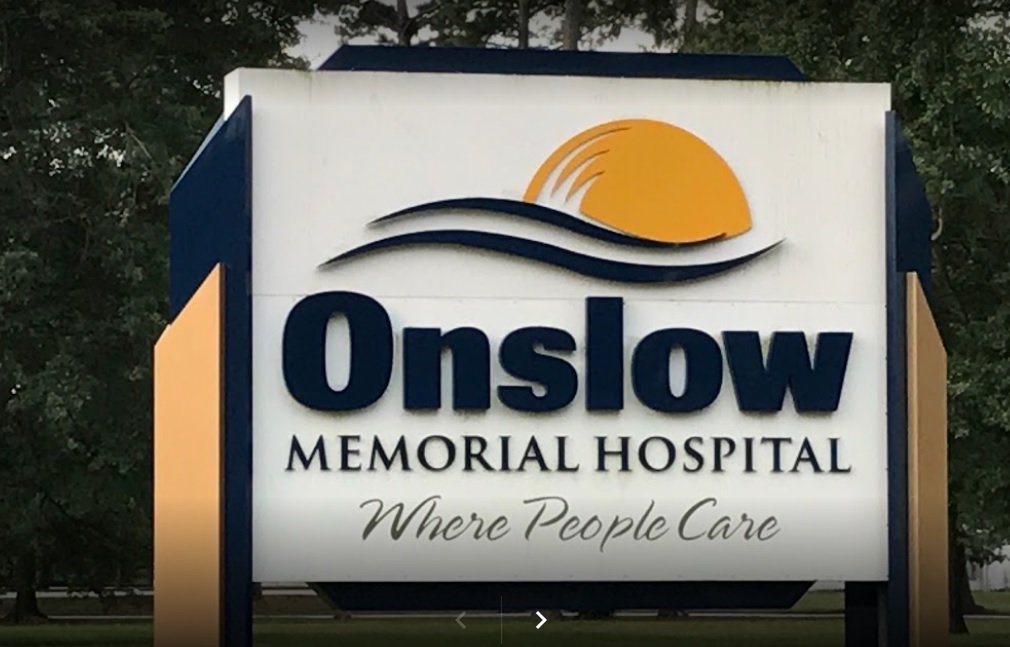 A North Carolina woman says Onslow Memorial Hospital in Jacksonville, North Carolina refused her 4-year-old son when she took him to the Emergency Room Sunday afternoon.

Terri Jones told The North Carolina Beat that around 3:00 p.m. Sunday, her 4-year-old son had a high fever, earache, and coughing badly when she decided to take him to OMH in Jacksonville.  Upon arrival, at the hospital, her son’s temperature was taken and she was immediately told that her son could not enter the hospital.

Jones said she asked why her son could not be treated and they told her it was because her son may have COVID-19 and they are not treating anyone with the virus.

She said they gave her a 1-800 number to call and she had not received a call back after waiting nearly 3 hours.

Jones told us that she was highly upset because her son was only 4-years-old and no child should be turned away when they are sick.

Wow, talk about out of hand! What a mindset you have to have to refuse a 4 year old treatment. Couldnt they find some way to start treatment. So is this mother supposed to take her child home to die? I dont know how your state is handling such cases but this should be a wake up call to everyone! Create an isolation section of your hospital and protect yourselves as much as possible, BUT DO YOUR JOB! Isnt that why special dispensation is given to healthcare workers? I hope the folks at the Piggly Wiggly read this story! Here… Read more »