Officials worried about possible inside attack at inauguration, National Guard troops being vetted 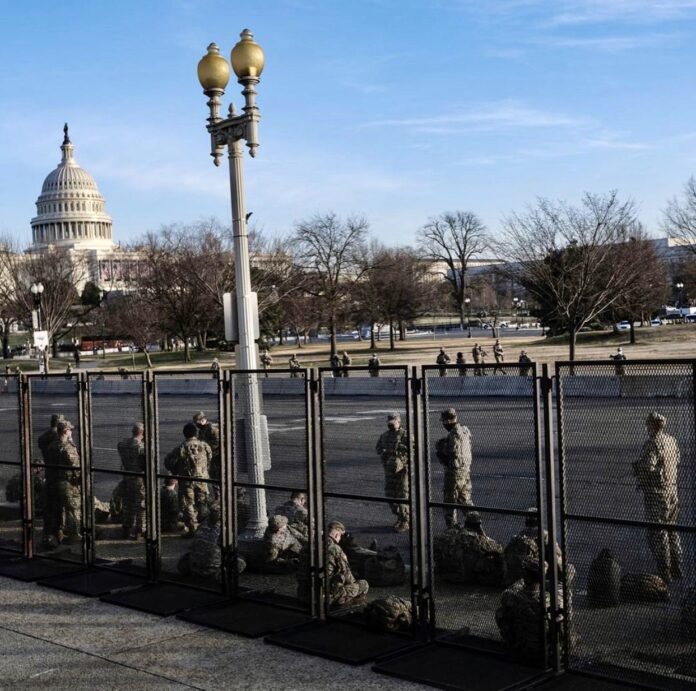 Because of that, now the FBI is vetting all 25,000 National Guard troops coming into Washington for the event.

Troops are pouring into Washington, D.C. because of what happened on January 6, when Trump cult racist supporters rioted the U.S. Capitol. And because of Trump’s dictatorship behavior, millions have been brainwashed to believe the election was stolen from him, prompting anger within the U.S. military and those who wear blue.

The vetting also underscores fears that some of the very people assigned to protect the city over the next several days could present a threat to the incoming president and other VIPs in attendance.