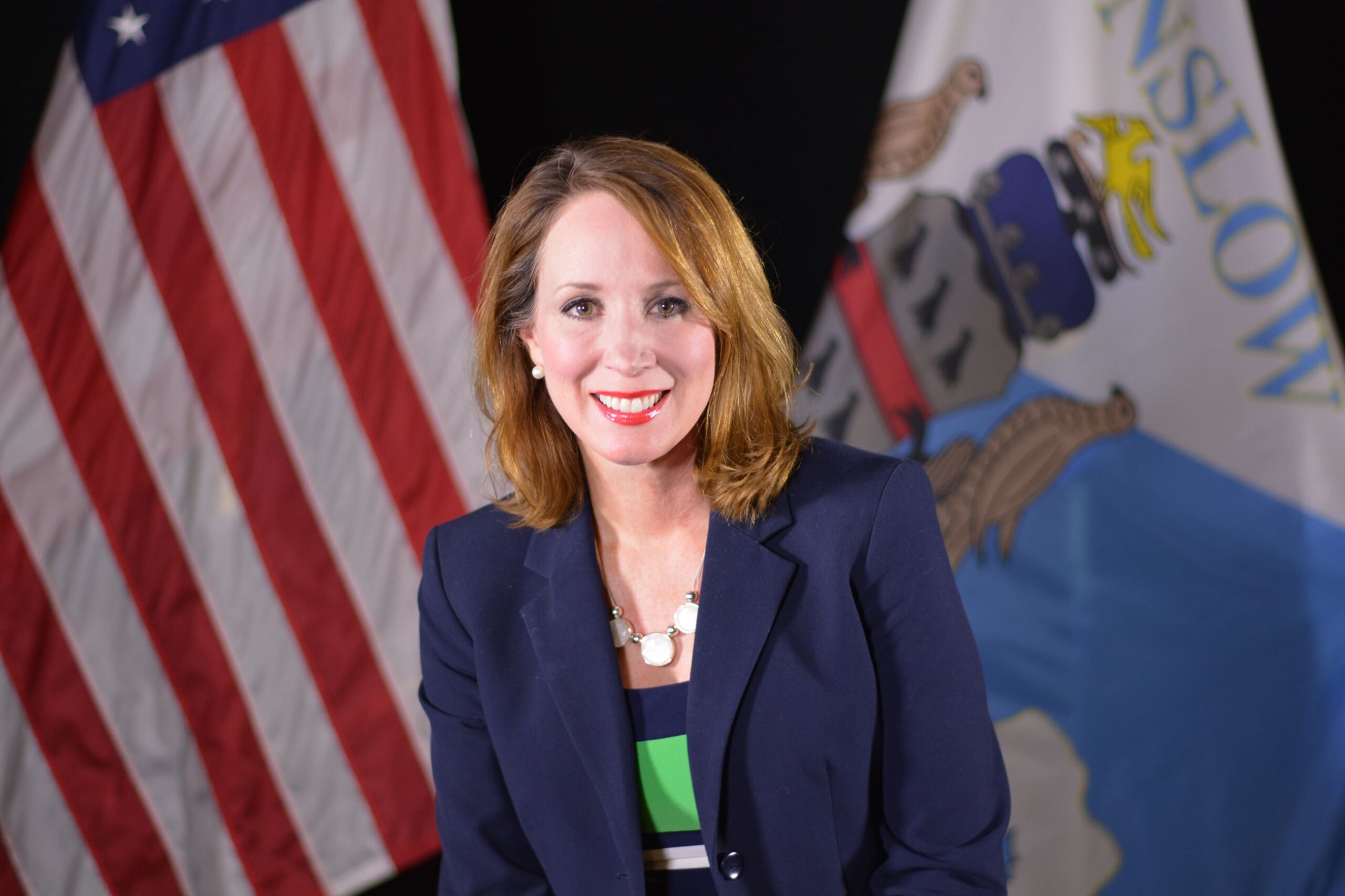 In the petition that has nearly 600 signatures, Action Pac Founder Al Burgess said when citizens go to the Onslow County Courthouse they should be able to receive equal and exact justice.

The Onslow County Courthouse is supposed to be a place where citizens receive equal and exact justice, and no citizen should be caused to think otherwise by any person or object, Burgess said.

Onslow County Manager Sharon Russell said they are looking into what the origin of the monument was and which state laws govern if this monument could be moved and where it would be moved if it were.

We do understand the concerns though, and it is important to Onslow County that we serve all citizens and that citizens know when they go to the courthouse that justice will be served for everyone, she said.

Many local citizens have also called for Dr. Martin Luther King Jr. statues and monuments to be removed as a response to the confederate monuments being demanded to come down around the country.

Let me say this, Dr. Martin Luther King Jr. was for equality for all American people, regardless of your race. So, unless you are a RACIST POS, you wouldn’t be asking to remove any of his monuments and/or statues.

We know who you racist people are because all we have to do is just read the comments you make under posts like these, calling for a racist confederate monument to come down.

President Trump would be disappointed in many of you who are asking to remove Dr. King, because every year, he is honored by the President and Vice President of the United States.