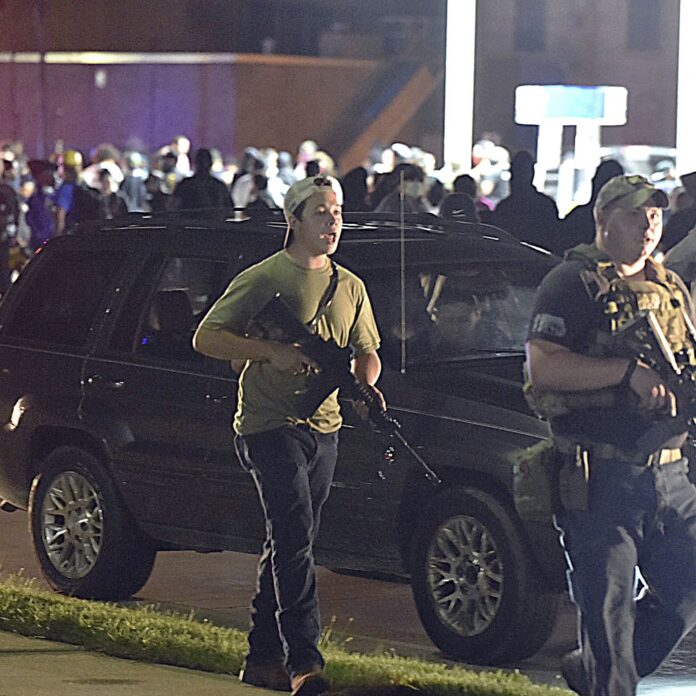 On Tuesday, prosecutors in Illinois said 17-year-old Kyle Rittenhouse would not be criminally charged in his home state.

Antioch police said that their investigation determined that the rifle used in the shooting was purchased, stored, and used in Wisconsin. It is not a violation of Illinois law, according to the Lake County state’s attorney’s office.

Prosecutors also said that there was no evidence that Rittenhouse ever possessed the gun in Illinois.

Rittenhouse was arrested at his home in Antioch a day after prosecutors say he shot and killed two protesters and injured a third in Kenosha on August 25.

His defense fund has now reached the millions as people worldwide donate to help him beat these cases, citing that Rittenhouse was defending himself from protesters attacking him.