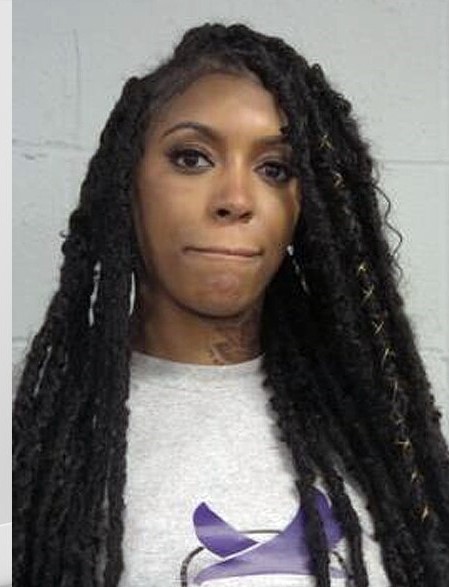 Do you have a story the public should know about? If so, email gjackson@thencbeat.com

The Real House Wives of Atlanta star, Porsha Williams has been arrested for criminal trespass, disorderly conduct and intimidating a participant in a legal process in Louisville, Kentucky at a Breonna Taylor protest.

Williams was arrested during a massive demonstration outside the home of Kentucky Attorney General Daniel Cameron, who has yet to file criminal charges against the Louisville cops involved in Breonna’s death.

Porsha Williams might not know what the Underground Railroad is but she showed up to a Breonna Taylor protest today in Kentucky and was one of 87 arrested at the AG’s home demanding the officers responsible be arrested https://t.co/rFMDvrbUSJpic.twitter.com/lxmaFfWmCl

Porsha was one of the hundreds of people arrested at the protest, along with ‘Love & Hip Hop’ star Yandy Smith and reality TV star and activist Tamika Mallory.

It’s been more than 4 months since 3 Louisville cops served a no-knock warrant — at the wrong address, shooting and killing Breonna in her own home.

Police say Kentucky AG requested them to remove the protesters because they were trespassing on his property.

Protesters were given the opportunity to leave and were told they would be breaking the law by staying on the AG’s property, and they chose not to leave.

87 people were arrested and charged “due to their refusal to leave the property and their attempts to influence the decision of the Attorney General with their actions,” according to Louiseville Police.