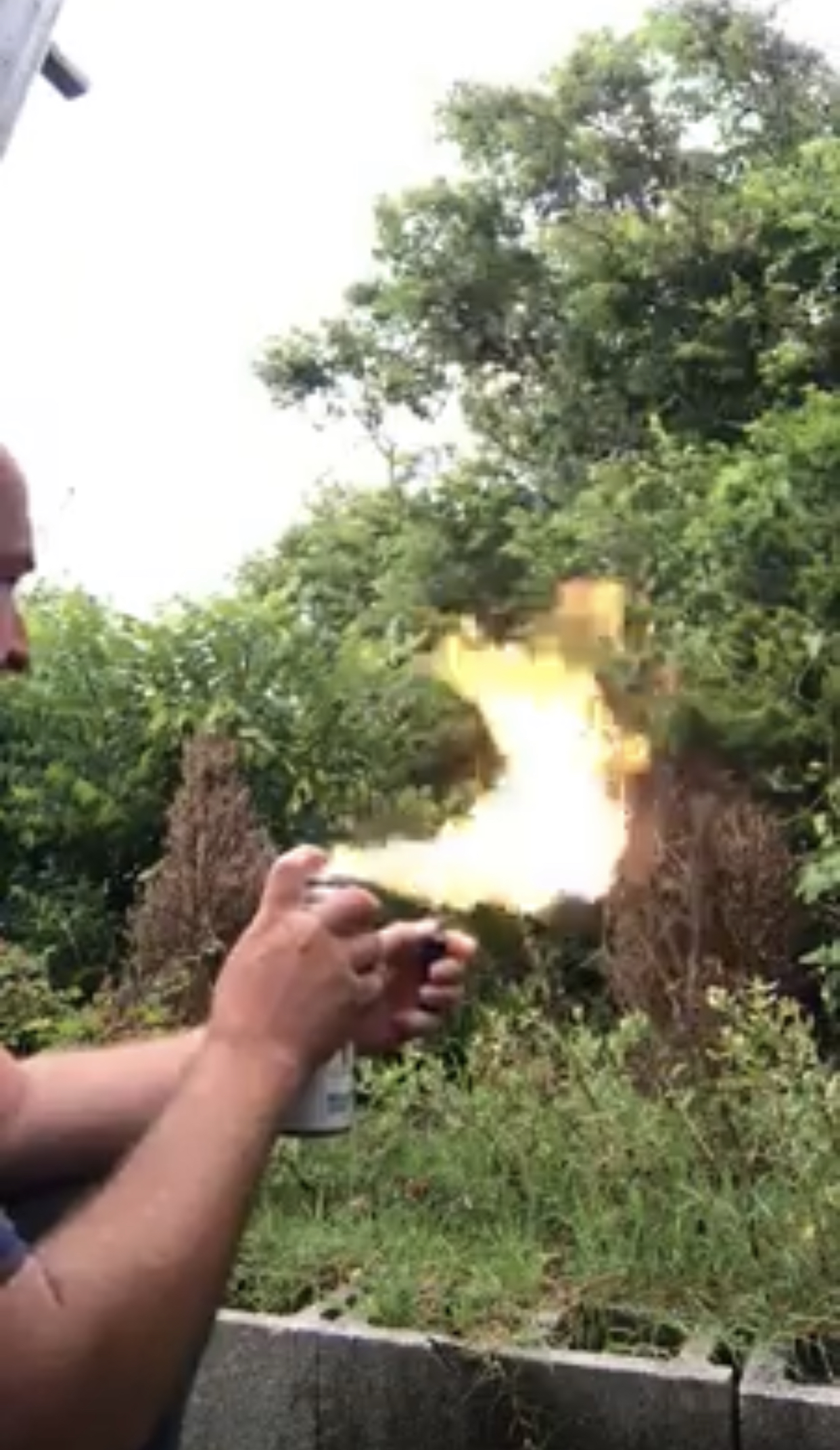 Have a story I should report to the public? Send it to me at gjackson@thencbeat.com

A Facebook group that Governor Roy Cooper is ignoring is now calling for North Carolinians to set their mask on fire.

Ashley Smith, co-founder of ReOpenNC is encouraging every North Carolinian to follow her brainless idea and set their mask on fire because she doesn’t believe you should wear one.

It seems like the group is becoming more dangerous every day. I wonder if the co-founders are becoming unhinged by every move Governor Cooper makes to “protect” the people of North Carolina? I mean, just three weeks ago, Ashley Smith’s husband Adam Smith said he is willing to kill people to resist Cooper’s orders.

Are people really listening to the ideas of these self-proclaimed Christians? I hope not…

Anyways, this ridiculous idea came after Governor Roy Cooper said his administration is considering requiring North Carolinians to wear face masks in public. However, Cooper has not signed an executive order that would require such a thing as of yet.

As you know, we are a group that is completely against mandatory anything. We are for personal liberty and the constitution and personal freedom, Ashley Smith says in the video.

At one point, the group was mainly about reopening. Now that the state is gradually reopening, the group has nothing else to cry about, so they are now targeting the mandatory mask idea.

It’s really simple if you don’t agree with the mandatory mask idea, then don’t wear one. But to encourage people to set the mask on fire with the possibility of setting something else on fire is just dumb.

Do you agree with burning the masks?