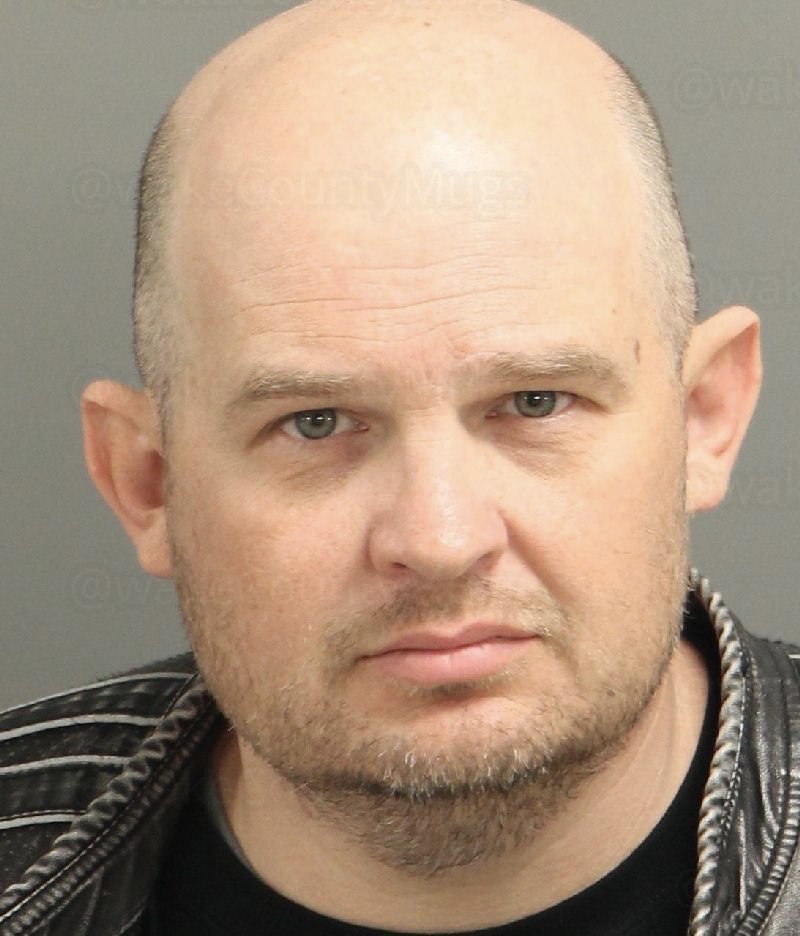 One man was arrested at the #ReOpenNC Protest in Raleigh, Tuesday.

In a video surfacing online, Lanier said he was recording an interview when police arrested him.