Social Distancing could last until 2022, according to scientist 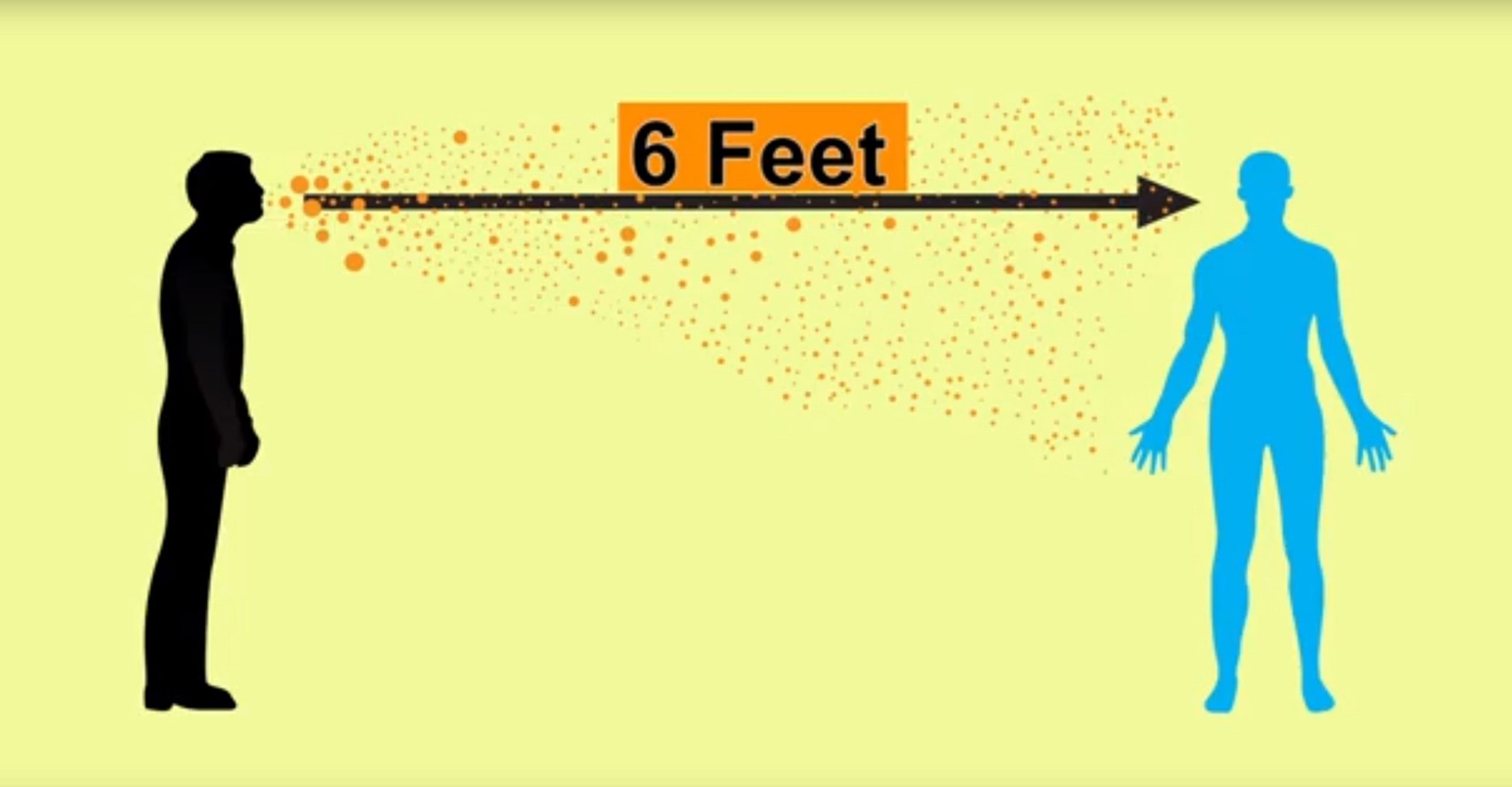 When you thought the worse was nearing an end, you find out that the light at the end of the tunnel is years away.

A scientist recently spoke with CNN about a prediction he had based on his studies of the Coronavirus in The United States.

The United States may have to endure social distancing measures such as stay at home orders and school closures until 2022, researchers projected on Tuesday. The order would remain in effect until a vaccine becomes available but theorist says people should not take the vaccine.

Researchers from the Harvard T.H. Chan School of Public Health published their findings in the journal Science on Tuesday.

This new research totally contradicts the White House research that suggests the pandemic may stop this summer. But no official other than the President himself is saying this.

Intermittent distancing may be required into 2022 unless critical care capacity is increased substantially or treatment or vaccine becomes available, they wrote in their report. Even in the event of apparent elimination, SARS-CoV-2 surveillance should be maintained since a resurgence in contagion could be possible as late as 2024.

The researches said their predictions indicate that the virus would come roaring back fairly quickly if the restrictions are lifted.

If intermittent distancing is the approach that’s chosen, it may be necessary to do it for several years, which is obviously a very long time,” Dr. Marc Lipsitch, an author on the study and an epidemiology professor at Harvard School of Public Health, told reporters.

What do you think about this social distancing until 2022? LEAVE A COMMENT BELOW!