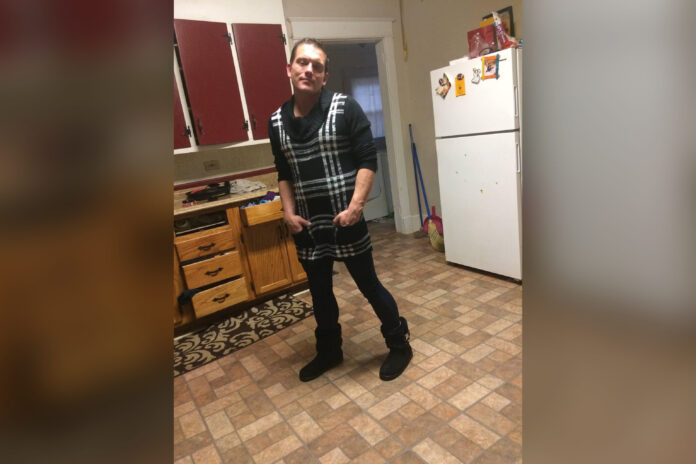 Police in Jacksonville, North Carolina, are now investigating the death of a transgender woman as a homicide.

34-year-old, Jenna Franks, a transgender woman, was found dead by city crew workers on February 24, 2020, near Ellis Boulevard and White Street, and now police believe someone killed her.

Information obtained over the few days has investigators treating the case as a homicide.  At this time, there is no additional information that can be released due to the open investigation said Captain Mike Capps, supervisor of the Investigative Services Division.

Police don’t believe there is a threat to the public.