Suspect and police officer killed while shooting at each at a Sonic in Concord, North Carolina 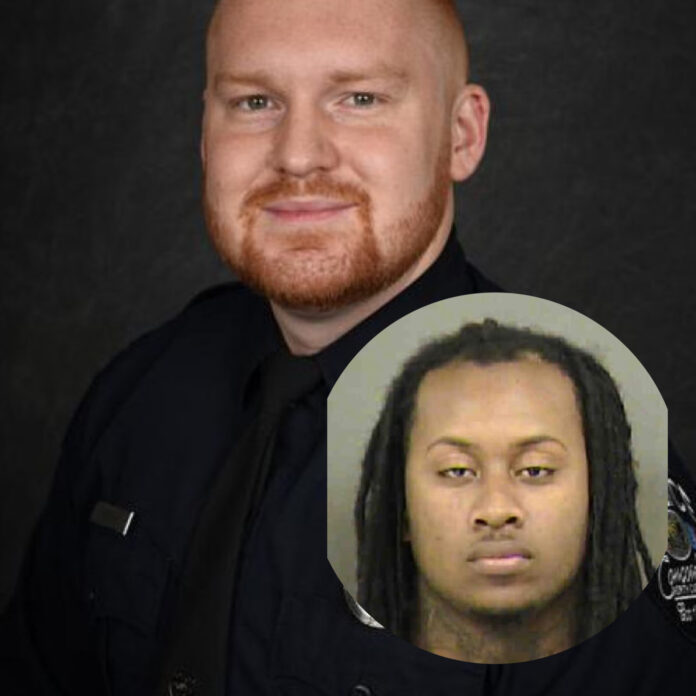 A shooting between a Concord, North Carolina police officer and the suspect left both of them dead near Concord Mills Mall on December 16, 2020.

Officer Jason Shuping was shot and killed during a shootout with a suspect, Jeremy Daniels, 29, at a Sonic on Gateway Lane in Concord, North Carolina.

Other officers killed Daniels on the scene, but it’s unclear who bullet hit Shuping.

This all happened when police received reports that Daniels was allegedly attempting to carjack a woman at a Sonic restaurant.

Police say the woman was able to get away to call 911. When other police arrived on the scene, the shooting between Daniel, Concord Police, and the ALE broke out.

Other officers were hit and injured by gunfire.

Officer Shuping will be laid to rest Tuesday, Dec. 22.