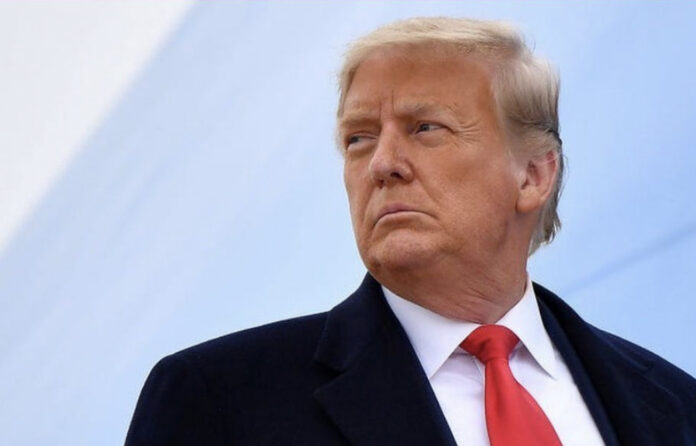 The worst President in America’s history, Donald Trump, is being exposed yet again for his criminal activity, this time his campaign paid out $2.7 million to individuals and firms that organized the Jan. 6 insurrection on the U.S. Capitol.

According to Bloomberg.com, legal filings show the Trump campaign paid $1.7 million to Event Strategies, Inc., an organization primarily responsible for the rally’s stage and production management.

People like Maggie Mulvaney, the niece of Mick Mulvaney, Trump’s former chief of staff who resigned his position as special envoy to Northern Ireland after the riot was paid $138,000.

Megan Powers, who was listed as one of two operations managers on the permit, was paid $290,000.

Trump incited his supporters to march to the U.S. Capitol to show “strength” and saying that If they didn’t fight, they wouldn’t have a country, and that’s what they did, leaving five people dead.

Who would have thought that false information spread by a President would result in five people dying? WOW!

A Trump campaign adviser said the campaign had no role in organizing, operating, or paying for the rally. No campaign staff worked on it, said the adviser, who asked not to be named. He added that any employees or contractors who worked on the event did not do so at the campaign’s direction.