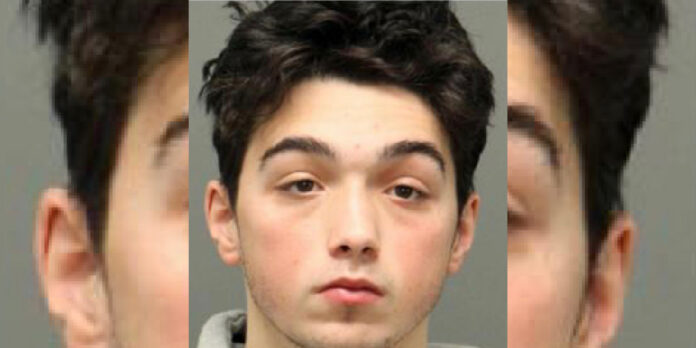 Michael Campbell McGill, 18, of Cary has been charged with raping a 12-year-old girl.

Prosecutors say that McGill pressured the girl into doing something she didn’t want to do.

This isn’t a situation, based on what we know, that there was any relationship or any knowledge by the family that they were together, Assistant DA mELANIE Shekita said. The information that has been received is that she was pressured into doing something she didn’t want to do.

The Cary Police Department is continuing to investigate this case as well as looking for any more possible victims.

We would encourage any families or parents who may have had interactions with the defendant to report any suspicious activity to the Cary Police Department, Shekita said.

McGill is charged with:

McGill is being held under a $1 million bond.