Was your PPP loan legit? If not, the FEDS are gearing up to catch you 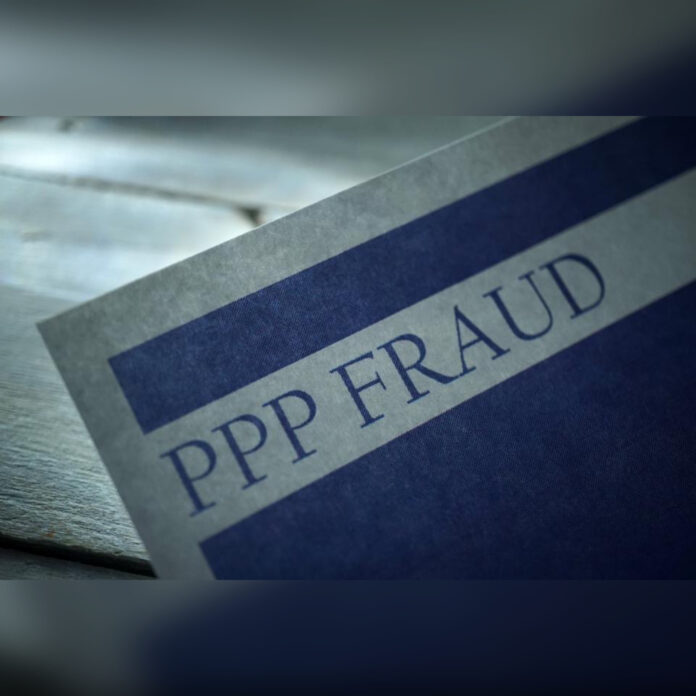 If you applied for a PPP loan, known as the Paycheck Protection Program, and you didn’t have a legit business, nor were you a sole proprietor, you can soon be under investigation and possibly face high fines or jail.

So, I hope the trips, furniture, houses, cars, clothes, and all the other BS some of you spent the fraudulent obtained PPP on was worth it.

The Department of Justice is now prioritizing the prosecution of those who fraudulently obtained the money.

As you have seen, people all around the country are getting caught for this scam.

The feds say that big businesses, small businesses, and individuals are all within the scope of a potential investigation. When the first round of PPP money went out in April of 2020, there were limited oversight and eligibility criteria during the pandemic. The more than $300 billion was quickly pushed out to the American people.

Congress appropriated more than $800 billion to the PPP program as of May 2021, and it is estimated that many of those billions were fraudulently obtained.

The feds say they are adding more prosecutors to its Major Fraud Unit and focusing on fraudulent loan applications and false statements about employees and payroll.

According to the Department of Justice, even if the fraud was “unintentional,” you can face significant civil liabilities under the False Claims Act and other federal statutes.

If your fraud application is found to be an intentional act, feds say you can face numerous criminal charges such as bank fraud, wire fraud, money laundering, among other criminal charges.

I hope that you all at least saved some of that money for bond and an attorney.