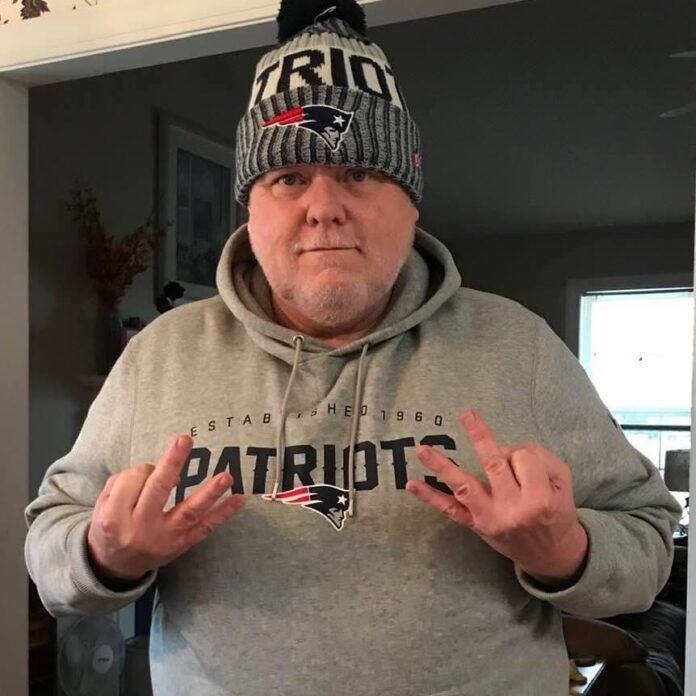 A white Eastern Carolina University (ECU) professor is under fire after making a post on Facebook he probably now regrets, and every black student on campus should be outraged.

Monte Miller, a School of Social Work Professor, took to social media to air out his opinion about Juneteenth, knowing that his ancestors can no longer hold black people captive.

Everyone knows what Juneteenth is and why people celebrate it.

In the social media post, Miller wrote “Hey there. How about FUCK Juneteenth!!!”

Interim Director for ECU School of Social Work Joshua Lee said that faculty members have a right to express opinions, but the department has zero-tolerance for bringing hateful speech into classrooms and workspaces.

I know what you are wondering…does this mean this fool can say this on social media and get away with it because it wasn’t said in a classroom or workspace? I think that’s what it means, and students shouldn’t even attend if they are allowing racism to be this loud at ECU.

Miller removed the racist post as soon as he started getting called out for it, then soon after, released a statement:

There’s been a lot of attention given to my Facebook page lately. I’m not going to repeat the problematic post that appeared on my page.

What I can do is to state that as a social work educator I have never discriminated in any way towards any group of people. This includes diverse groups in terms of race, sexual orientation, socioeconomic status, religious beliefs and other qualities that make people different and enrich society. I’m still trying to figure out what happened but regardless of that I will not simply stand still and take the personal and professional attacks. I stand on my teaching and practice records.

Seems like if it were so true, Miller would have stood by his post. But because none of his undercover racist buddies are backing him, he’s gone into hiding.

If a complaint regarding a social media post shows a matter of discrimination, university policies apply, and that incident would be referred to the Office of Equity and Diversity for initial review.

As a public university, we are committed to upholding First Amendment rights. As a constituent institution of the UNC System Policy on Free Speech and Free Expression within the University of North Carolina System (1300.8)

3
2
votes
Article Rating
Share
Facebook
Twitter
Pinterest
WhatsApp
Previous articleDonald Trump is headed to prison, soon, for now charges are to be announced soon against his family business
Next articleFour people found dead with gunshot wounds in Lenoir N.C. shortly after explosion inside

Did Juneteenth fuck him up royally! Wow! Currently, no job; but should receive a good pension and benefits from ECU. Wish they would take that away from him.

First of all, is that a “WP” symbol he is forming with his fingers? Secondly, why is his avatar skinny?

Maxine Water basically said the same thing about the 4th of July.