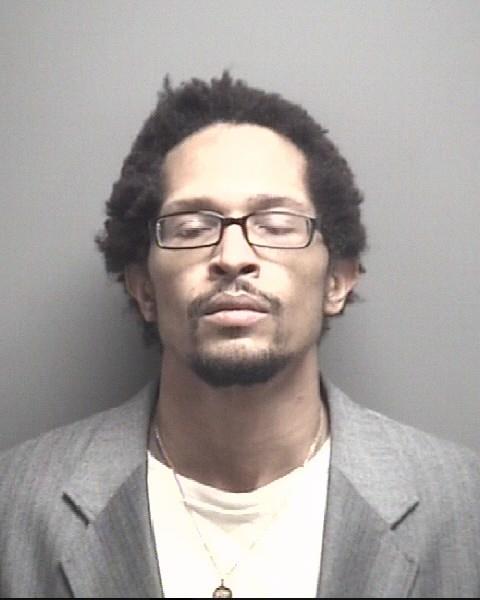 Do you have a story the public should know about? If so, send to gjackson@thencbeat.com

The U.S. Marshalls have arrested a man who was outed earlier this week by his estranged wife, who accused him of raping and physically abusing her in 2015.

Devon Michael Scott, 37, of Wilmington is charged with 2nd Degree Sexual Offense just days after he admitted to physically assaulting and raping his wife, Lauren Scott.

If convicted, Scott can face up to 231 months in prison and will have to register as a sex offender.

Scott is being held without a bond.