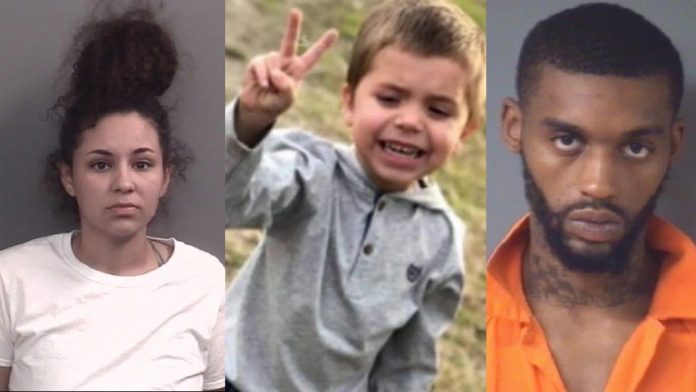 Tuesday, Wilson, North Carolina police department announced that they made a new arrest in the shooting death of 5-year-old Cannon Hinnant.

The new arrest is the alleged girlfriend of Darrius Sessoms, the man accused of shooting and killing Cannon. Police say she is responsible for helping Sessoms getaway after he shot and killed Cannon.

Aolani Takemi Marie Pettit, 21, was charged Tuesday with felony accessory the fact. Wednesday, prosecutors said that Pettit knew Sessoms had fatally shot Cannon and arranged for him to leave town by providing him transportation.

In court, Pettit requested a court-appointed attorney, and her next appearance is set for October 12.

Sessoms remains in jail with no bond.